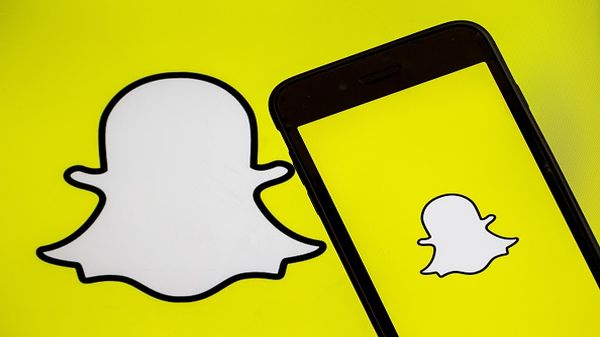 Early this year Snap Inc (NYSE:SNAP) rolled out a new interface for its application that received wild backlash from users. In a leaked memo addressed to its employees, the company’s CEO Evans Spiegel reminisces on the flopped attempts to redesign the app while outlining the company’s goals for the last quarter of 2018 and 2019.

Spiegel uses the project’s internal code name ‘Cheetah’ that was coined from the ‘cheetah-speed’ the company’s team used to come up with the new designs for the app. The new changes on snap’s interface attracted over a million signatures petitioning the company to revert to the initial interface. Celebrity influencer Kylie Jenner also expressed her disappointments on the new interface prompting snap to scale back on a couple of features.

In the memo, Spiegel reveals that snap was not meant to be a social media network and that he is proud that the company is standing out among competitors (Instagram). In the second quarter of 2018 alone snapchat had lost over 3 million users but Spiegel affirms that the loss is a tradeoff for long term success.

The company through its CEO is disassociating itself from being a social networking company.

“When we started Snapchat, it was clear that we wouldn’t stand a chance as a social media company. That’s because the social media space was already dominated by Facebook,”Spiegel wrote.

Spiegel asserts that Snapchat is a camera company, the reason why the application opens the camera upon logging in. The re-designs were aimed at separating conversation and broadcasts as the company looks to make the app “the fastest way to communicate” through photos, texts, videos and stickers.

Spiegel anticipates that Snap will break even at the last quarter of 2018 and realize full profitability in 2019. The company’s changes on snap’s interface were in line with their goals to appeal to advertisers going forward. In March 2017, Snap went public with a single share trading at $17. The shares peek was $24 and by the second quarter of 2018 the company’s share traded at $8.