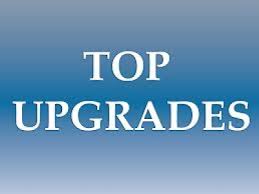 Joe Mclaughlin vice president of Sonus Networks channels at Westford said that Sonus Networks at first had the aim of adding 20 to 25 partners and the company mainly concentrated on Cisco and Avaya their partners who sold infrastructure. The company’s assured program to include channel partners now involve members like NEC, Dell, Orange Business Systems, Arrow S3, Sumitomo Shoji Machinex, Dimension Data, ScanSource, Distribution Central, NextiraOne, Verizon, Integration Partners, Westcon and Sumitomo Shoji Machinex. The company also had a channel growth in companies that gives Microsoft Lync UC solutions because of its acquisition with NET, then sonus focused to deliver Microsoft Lync-qualified SBCs rather than offering other brands. The company will release its second quarter financial result 2013 on July 29 2013; it also announced that the company arranged a conference call after the result being announced.