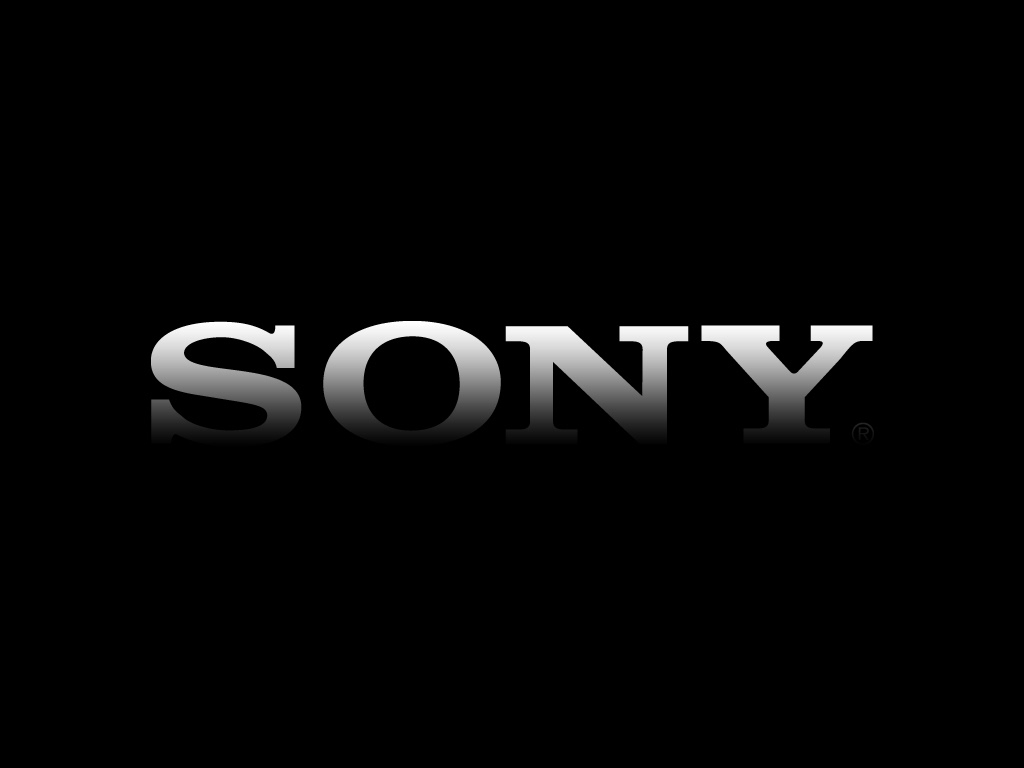 The launch for Nintendo Switch seems to have taken the world by surprise with compliments rolling in on various social media platforms.  Various brands and companies throughout the industry the likes of Sony Corp (ADR)(NYSE:SNE) and Microsoft Corporation (NASDAQ:MSFT) have applauded the Japanese company on its success.

It was quite heartwarming to see to see a beehive of activity on Twitter Inc (NYSE:TWTR) where everyone took to celebrate the incredible milestone. Xbox UK celebrated Nintendo’s success in a different way. They put together a special mash-up graphic, which incorporated iconic images and themes from both Nintendo and Xbox

The switch, which will trade at a price of $299.99, went on sale in Japan on Friday at around 9:00 am local time. Word has it that it will be applicable for both at home and on the go.

The desire to give enhanced experiences with realistic physical sensations is growing by the day.  Hence the reason congratulatory messages have continued to flow even on personal Twitter accounts. The move by Nintendo is being viewed as a strategy to restore its face from the poor sales of its previous console, Wii U, which was publicized in 2012.

The company’s target is to sell not less than two million Switch consoles in its first month. This is likely to happen given the number of gamers who are eager to get their hands on the new console. Early Friday morning alone had close to 400 gamers lining up at a major retailer in Tokyo’s Ikebukuro district.

One of Tokyo-based games industry consultants, Serkan Toto wrote, “Switch is probably one of the most important consoles for Nintendo in the past decades.  It’s the first time where Nintendo basically combines portable games and home console games into one device.”

It has not been easy for Nintendo to get to where it is today.  It has had a number of challenges the likes of falling of annual sales over the years.  Its new move has also been criticized by a few who feel like is seeking to eradicate two birds with one stone and that it’s likely to lose either the two or one of the.

Nonetheless, it has the Pokemon Go app to show, which has been a hit since its release in July.