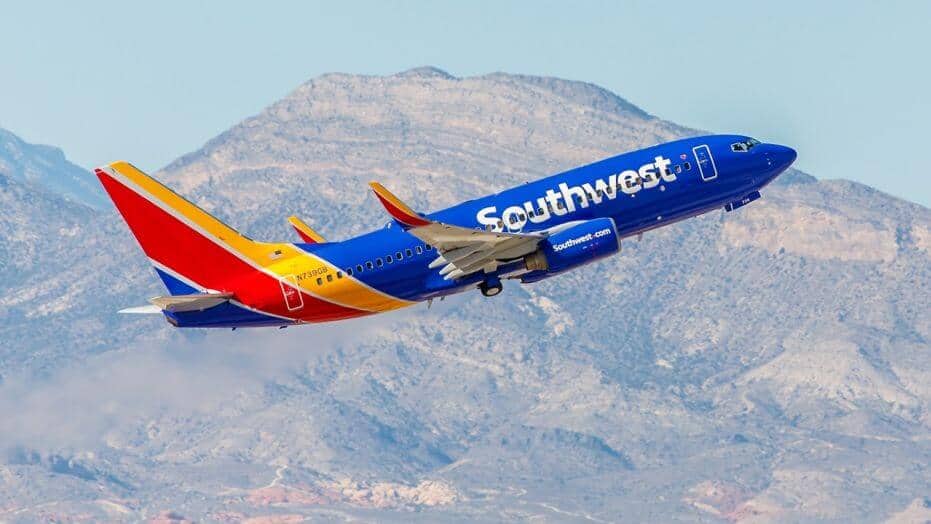 Southwest Airlines Co (NYSE:LUV) and engine manufacturers are facing a lawsuit filed in the U.S. District Court for the Eastern District of Pennsylvania after a fatal engine explosion killed one person. The lawsuit has been filed by Lilia Chavez, a passenger onboard flight 1380. It claims that Chavez has suffered post-traumatic stress disorder, depression, anxiety and other personal injuries post the explosion.

The flight had to make an emergency landing in Philadelphia when the engine caught fire. Chavez was sitting three seats behind the passenger who was killed due to the smashing of the window and kept on praying and fearing for her life. The aviation company is already going through a lot of scanning and scrutiny ever since the Boeing 737-700 jets’ CFM56-7B engine blew apart on April 17 during flight killing one passenger, Jennifer Riordan out of the 149 people aboard. The blast caused shattering of a plane window and flinging shrapnel.

The explosion is being investigated by the regulators at the National Transportation Safety Board (NTSB). The Southwest spokesperson said, “We can’t comment on any pending litigation. The safety and security of our employees and customers is our highest priority at all times.” The Dallas-based airlines have said that they will support the NTSB in their investigation.

Chavez has also named the manufacturer of the engine, Safran S.A., General Electric Aviation and CFM International in the lawsuit. According to the lawsuit Southwest airlines has given more importance to profits and business over customers’ safety as it failed to remove or warn the passengers about the dangerous nature of engine on the Boeing 700-737 fleet. However, the CEO of Southwest Airlines, Garry Kelly said that the officials carried out an inspection of the engine on their aircraft prior to the event.

As of now, the airlines’ officials are inspecting similar kind of CFM engine fan blades that was a part of the flight that exploded earlier in April. The incidence has badly affected the share prices of Southwest that lost 18.2% year to date closing at 0.4%.