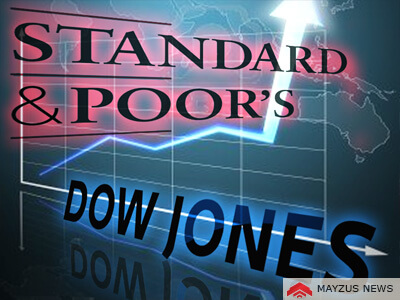 Dallas, Texas 04/03/2014 (FINANCIALSTRENDS) –  S&P 500 (INDEXSP:.INX) this week witnessed all time record high as the stock markets rose and moved upwards for the fourth consecutive session. This follows after the indications that economy is currently gaining momentum after the recent pullback during the extreme winter session. According to the reports, eight out of 10 S&P 500 sector indexes moved into positive territory. With the focus now on the data related to the job which is expected to add around 200k to non farm payrolls, reportedly to be the largest in recent months.  The latest payrolls processor ADP indicated rapid hiring with over 191,000 workers being added during March compared to the 195,000 forecasted earlier. The gains for the last month with a revised number of 178,000 from 139,000 reported early indicated progress on job prospective. According to the reports from Commerce Department, the manufactured goods orders jumped significantly by 1.6% during this February. Durable goods orders were adjusted to 1.0 percent from the previously reported decline of 0.7 percent. The government bonds witnessed a fall after the ADP reports were out. According to the reports, on the 10-year Treasury note the yield rose from 2.75% to 2.81%. Gold also increased $10 an ounce, to $1,290.90.S&P 500 (INDEXSP:.INX) .SPX reportedly closed at record high gaining 5.38 points or 0.29 percent, to end at 1,890.90. It also recorded intraday record high of 1,893.17. Shares

According to the reports, Standard and Poor’s 500-stock index reached from 1500 to 1600 during the economic down time from March 2000 until May 2013. And since then it has witnessed a significant movement upwards reaching 1700 mark in just 90 days. The next milestone of 1800 was covered in 113 days. After 131 days, S&P 500 index is potentially on verge of reaching another significant milestone with 9 points short of touching 1900.