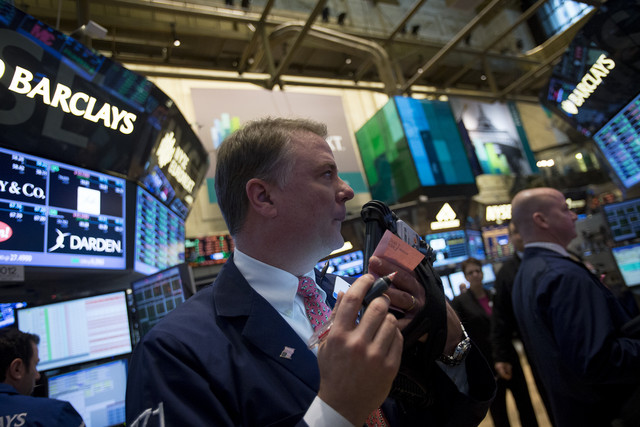 Reaching a fiscal cliff deals definitely have a great impact on the stock market of the United States. Most shares logged a third day of increasing gains and this resulted in the S&P 500 reaching the highest level ever in five year. However, investors are cautious and are reporting that there is a possibility the earning will slow down when the markets open next week. Dow Jones increased by 0.6% and the S&P 500 shares increased by 0.8%. These shares never reached that level since 2007. Nasdaq shares also increased by 0.5%. The biggest winners were the BAC and Morgan Chase shares that increased by almost 0.95%.

However, stocks began moving again on Thursday. This is due to companies revealing their profit during the third quarter, a declaration that was bold. ‘’ There were a lot of surprises there we didn’t expect, especially that some of these companies filed for bankruptcy and then withdrew their decision.’’ Kim Forrest, analyst for Fort Pitt, said in a statement yesterday. Many companies ended up experiencing an increasing in their profit especially because of the holiday sales. Retail companies were amongst the biggest winners during this time.

Analysts are now predicting that the S&P 500 will increase by 2.4% over the next year. Wells Fargo experienced the highest increase in their shares among all the other financial institutions. Supervalu, the grocery giant, announced yesterday that they are planning to sell some of their chains to an investment firm that is based in New York for $3 billion. Shares of the mobile phone company Nokia also increased after they reported that their profit for the fourth quarter. Herblife, the nutrition company, also hosted a conference for investors to refute their charges from the manager of hedge funds, Bill Ackman. Tiffany also experienced an increase in their sales by 4% and the company also stated that they can’t announce their predictions for 2013 due to uncertainties revolving around the stock market. However, they stated that they are expecting stability in their profit for next year and no declines.

Asian and European markets have also been experiencing an increase of 0.6% in most of their stock shares. The dollars also decreased against the pound and euro but increased against the yen. The treasury stock prices declined but this resulted in the yield increasing from 1.85% to 1.90%.

For now, it is apparent that everyone is concerned with what the stock market holds for them during 2013.