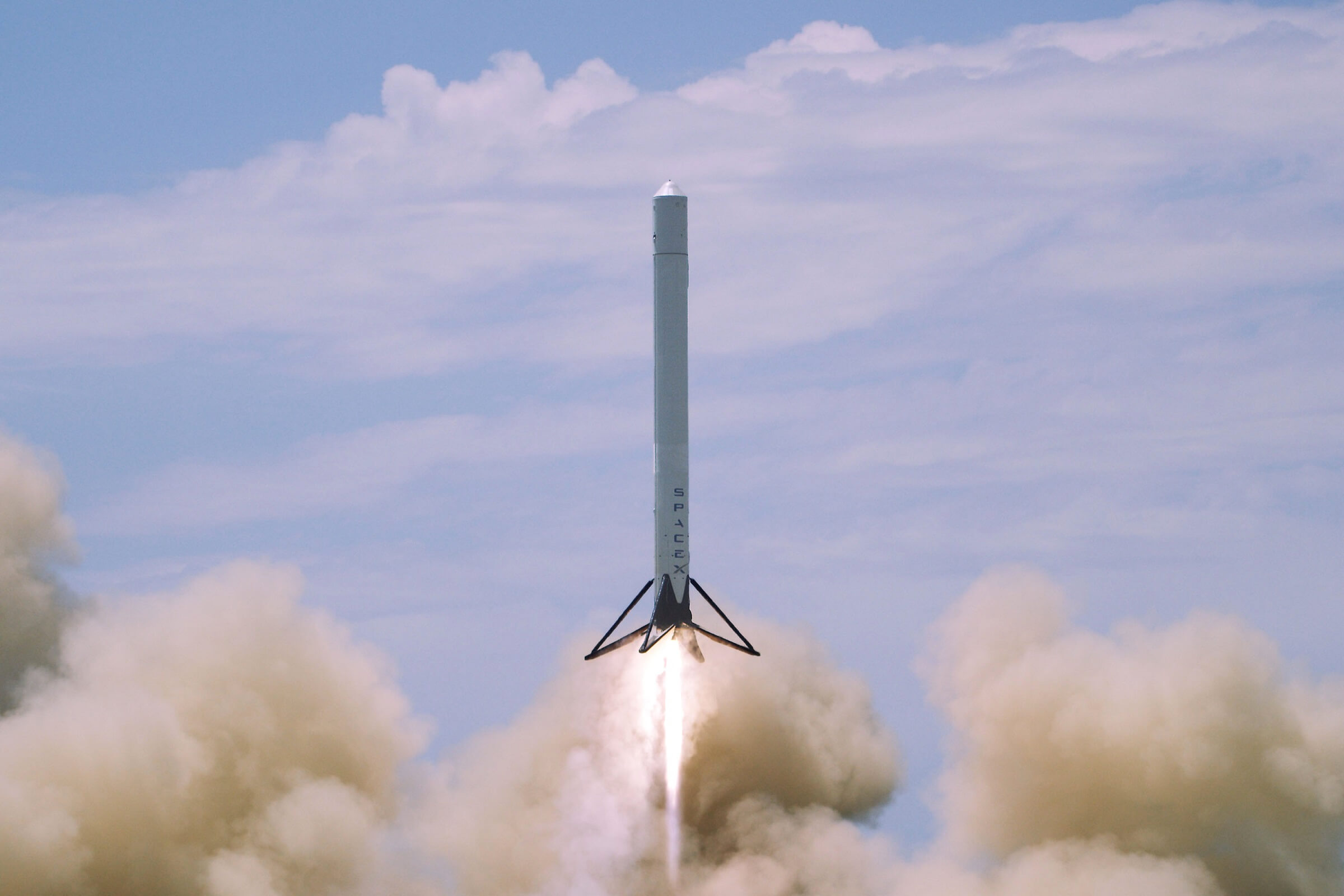 Elon Musk has revealed the reason the SpaceX Falcon 9 rocket exploded in midflight during its launch on June 28.

Mr. Musk who is the CEO of SpaceX and Tesla Motors Inc (NASDAQ:TSLA) made the reveal through a post on Twitter. He announced that the rocket blew up due to overpressure in the liquid oxygen tank located in the upper stage of the rocket. He tweeted the message just before the NASA conference about the RS-7 mission.

The Falcon 9 space rocket was launched from the Kennedy Space Center in Cape Canaveral, Florida. The mission was intended to deliver cargo to the International Space Station. The incident that was captured on video was very unfortunate for both NASA and SpaceX. It means the two have to go back to square one because the rocket exploded. This means that the private company has to incur new costs in building a new rocket.

Luckily the rocket was unmanned, so there were no lives lost. It is rather unfortunate especially for Musk who had a lot riding on the mission. To make matters worse, the incidence happened one day before his birthday. On board the rocket were resources including food, water, students’ research work, spacesuits and other equipment including two Microsoft Hololens augmented reality headsets. They were part of a new partnership between Microsoft Corporation (NASDAQ:MSFT) and NASA.

Speaking during a press conference, SpaceXpresident and chief operating officer, and president Gwynne Shotwell announced that the company does not expect the incident to be a first stage issue. She did not reveal additional information about the explosion. The Federal Aviation Administration (FAA) maintains that the incident was a mishap. The administration currently has safety inspectors investigating the site.

The incidence marks a major blow to SpaceX and it adds on to a list of space missions that have failed in the past. Twelve weeks ago, another SpaceX rocket launched successfully but it exploded during its landing on the company’s drone ship. Another Falcon 9 crash incident occurred in January this year.