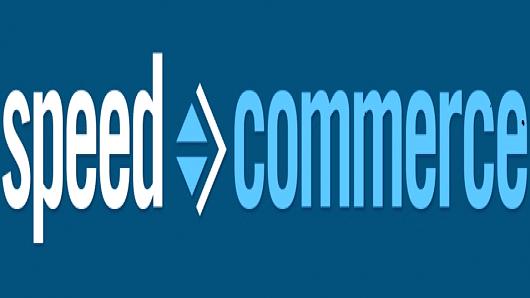 Speed Commerce Inc (NASDAQ:SPDC) has announced financial results for the recently concluded 2QFY2016. As per the reports, the revenues for the three-month period were $31.3 million, 36% higher than the revenues reported during the same period in the previous year.

Although revenues of Speed Commerce have increased over the past 12 months, gross margin came down from 23.9% to 17.1% in the quarter. When it comes to earnings before interest, tax, depreciation and amortization cost (EBITDA), Speed Commerce reported a negative figure of $0.6 million compared to last year’s $2.6 million. It suffered the net loss from operations worth $26 million as compared to last year’s $1.9 million.

The primary reason behind increment in the revenues was nothing but the acquisition of Fifth Gear a few months back. Post acquisition, revenues earned by Fifth Gear were consolidated with Speed Commerce, which gave a sudden hike to its financial performance during the quarter.

One thing that troubled most of the investors was the reduction in gross margin even when revenues rose at an amazing rate. As per the reports, the primary reason behind this below-expectations performance was nothing but the increased operating costs at the Ohio fulfillment center of the company. It didn’t only hit the gross margin of the company, but also affected its operational efficiency.

The net loss from operations for the quarter was $26 million, which included pre-tax non-cash charge worth $17.3 million. These charges were related to the impairment of intangibles and goodwill that were recognized during 2QFY16.

At the time of announcing these results, the senior management team of the company assured the shareholders that its financial performance would touch newer heights in the upcoming quarters. It also proposed a few quality implications to improve operational and financial performance. Details of these decisions are likely to be announced in some time by Speed Commerce Inc (NASDAQ:SPDC).