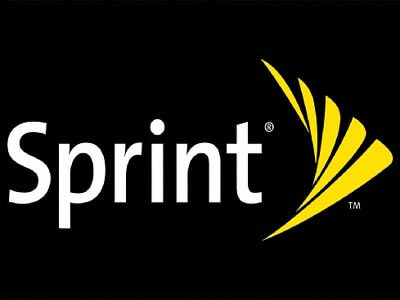 Sprint Corp (NYSE:S) colorful COO of Technology reported that he will leave the firm at the end of the year. This move comes as the company focus moves on building up its network. Günther Ottendorfer reported that he will leave the firm to return to his family, which is in Austria. The company validated that Ottendorfer would be returning to Austria and to pursue other prospects. Sprint stated CTO John Saw would head the firm’s technology, network and product development operations.

Ottendorfer was a regular spokesman for Sprint, usually wearing bright yellow shoes. He joined the firm in August 2015 after working with Telekom Austria Group. Other roles in his career have comprised working as MD of networks for Optus Singtel in Australia and numerous roles with T-Mobile in Germany and Austria.

News of Mr. Ottendorfer’s departure comes almost two weeks after T-Mobile US Inc (NASDAQ:TMUS) and Sprint officially called off merger discussions. Shortly after stating Sprint would operate on its own, CEO Marcelo Claure expressed that the firm would focus on establishing its network. Sprint’s main owner, SoftBank Group Corp., stated it would increase the firm’s capital spending by around $5 billion -$6 billion in 2018, up from this year’s planned budget of $3.5 billion – $4 million.

Three Sprint executives will leave the firm as well as five will be promoted. The numerous changes are part of an organizational rearrangement by company to flatten its structure. Claure expressed that they are reporting a new, simpler organizational structure, which indicates that there will be lower management layers and leadership can closer to the consumer. This will also enhance accountability and streamline decision-making process.

Departing during the upcoming few weeks are Ottendorfer; Jeff Nelson, the SVP of marketing growth Jim Hyde; and the President of affiliates and wholesale. As COO-technology, Guenther pioneered the application of the state-of-the-art network technologies, and brought immense energy to improving company’s network.