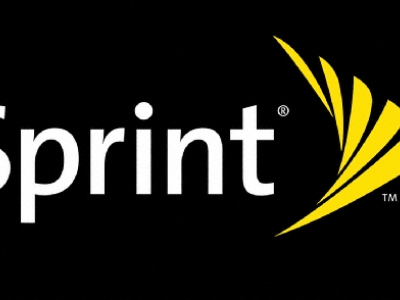 Sprint Corp (NYSE:S) & T-Mobile Us Inc. (NASDAQ:TMUS) are confident that they will receive regulatory approval to their $26.5 billion merger decision. The share prices of Sprint soared after the executives of both the companies expressed confidence over getting regulatory approval for the merger. Incidentally TMUS is the biggest rival of Sprint Corp.

The Chief Executive Officer of T-Mobile, John Legere said,” We have been participating with regulators through the review process and we feel pretty good about our chances.” Legere made this statement after Sprint Corp reported its third-quarter earnings that excelled the estimates of Wall Street for quarterly revenue, profit and entire net subscriber additions.

Sprint to increase revenue from tablets and smartwatches

Sprint is now focusing its attention on increasing its revenue from devices including smartwatches and tablets. According to the Chief Executive of Sprint, Michel Combes, the company wants to attract more customers for its high-end, highly priced unlimited plans. Combes stated that the addition of devices other than cellphones can reduce the churn by the day because it indicates more devices per account.

The recent report for the third quarter that ended on September 2018 revealed the net income attributable to Sprint of $196 million as compared to $48 million net loss or loss of 1 cent per share. The statistics reveal that the business of Sprint is slowly stabilizing. In a note, NewStreet Research analyst, Jonathan Chaplin stated that in the case the regulatory body approves Sprint’s deal with T-Mobile by 3/8; the integration of a stable business will become much easier.

As per the report, Sprint succeeded in adding net 109,000 subscribers ready to pay monthly bill during the second quarter of this year. However, the number is less than the 168,000 new subscribers the company added last year at the same time.