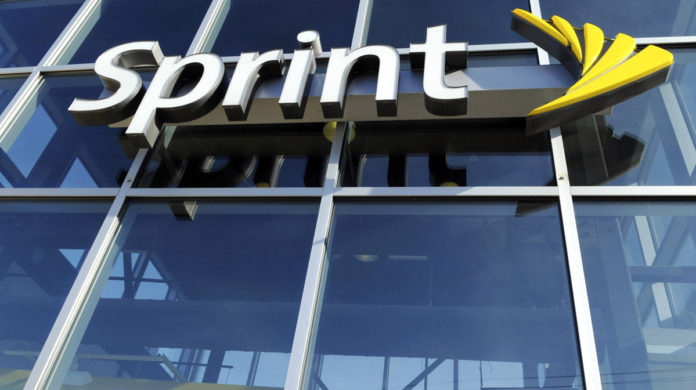 Sprint Corp (NYSE:S) is facing hard time with its growing losses and has informed regulators that its purchase by T-Mobile Us Inc (NASDAQ:TMUS) would lead to a stronger competitor to Verizon Communications Inc. (NYSE:VZ) and AT&T Inc. (NYSE:T).

Sprint had reported that consumers are fleeing the smallest of the leading four U.S. countrywide providers at a growing rate. Revenue is declining, and the firm can’t reduce more after eliminating around $10 billion in yearly costs. The decline indicates that Sprint is not in a position to afford required investments. Sprint reported that it has failed to turn the corner pertaining to its major business challenges. T-Mobile and Sprint have been stating their deal as an amalgamation of underdogs looking to compete against Verizon and AT&T.

The outlook of four major mobile service companies shrinking to three has lead worries about whether customers will witness poorer service and higher prices. The Justice Department and FCC are screening the transaction, which was disclosed April 29.

In August, Sprint recorded its 12th successive quarter of progress in phone subscribers, a performance AT&T can’t match. The performance demonstrated an example of strong competition that critics report will go away.

Marcelo Claure, the Executive Chairman of Sprint, said lawmakers in June that company has lost $25 billion in the gone decade and that its course was just not sustainable. There remains no obvious path to resolve major business challenges. The deal with T-Mobile will result in a much stronger peer with the resources and scale to disrupt Verizon and AT&T.  As a strategy, showcasing a dire picture doesn’t has any real legal weight in this situation. But as a real matter, this type of argument is helpful in convincing officials toward a yes.

AT&T stock price has been moving north since it recorded near-term lows toward the close of July. However, potential risks are still there, especially in a scenario when AT&T cannot meet the market’s expectations for the ongoing quarter.