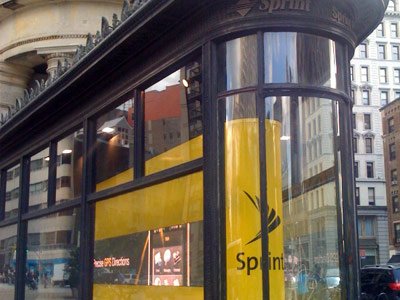 Dallas, Texas 08/06/2014 (FINANCIALSTRENDS) – On Tuesday, 5th August, The Washing Post reported that Sprint network has changed its mind regarding the acquisition of T-Mobile due to disagreements over regulatory concerns as per a reliable source. The disadvantages of such a deal were greater for Sprint than the advantages of two such mobile carriers coming together. Japanese business tycoon and President of Softbank Corp (TYO:9984), Masayoshi Son, controls Sprint and wanted to combine both Sprint and T-Mobile to create a new business that surpasses the services and products offered by AT&T and Verizon, but now is at a loss to do so.

What pulled the deal down?

Son’s vision of creating a combined company that would have been a fierce competitor in terms of having the financial power or numerous subscribers across all regions could not become a reality mainly due to financial disagreements over the capital investment to be pumped in by Sprint. Also the two parties could not come to a conclusion on how the finance could be bridged. Sources, that did not want to be identified, said that though both companies were close to closure of the deal, it was the demands of T-Mobile to tilt the scales in its favour (like funding and share price), that pulled it apart. Following the loss of contract, Sprint Corporation (NYSE:S) plans to disclose the name of its new CEO, Marcelo Claure, founder of Brightstar Corp., who will be replacing Dan Hesse.

Impact on Sprint and T-Mobile

The failure of the deal will be affecting the profits Sprint Corporation (NYSE:S) more than that of the other. John Legere, CEO T-Mobile, had set the trend by introducing low cost subscription for attracting more customers. Though Sprint had declared revenue of $23 million in Q1 2014, it lost around 245K subscribers