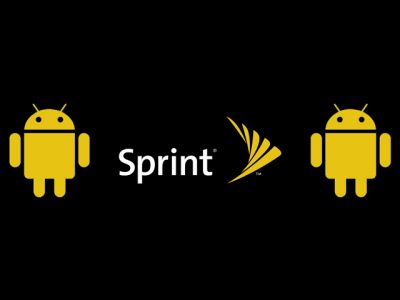 Dallas, Texas 08/22/2013 (Financialstrend) – In a recent deal filed with the Securities Exchange Commission of the United States, it had been reported that Softbank, the major shareholder of  Sprint Corporation (NYSE:S) had attained around 4.24 million shares of the stock. It had been reported that Softbank had bought these shares for an average price of $6.98 per share and the aggregate value of the deal was reported to be at $29.62 million. Recently, there had been many research reports focusing on this stock who had been fixing up the price targets of the shares.