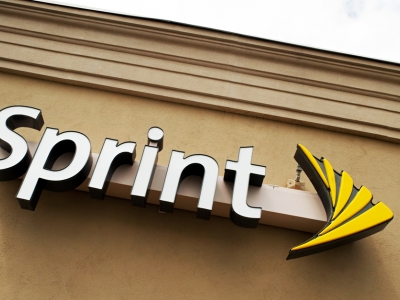 Dallas, Texas 12/13/2013 (FINANCIALSTRENDS) – Sprint Corporation (NYSE:S) is an $32 billion market capped telecom provider which has been a constant presence in the corporate U.S echelons for more than one century. The telecom operator won a major court battle earlier this week when the U.S. Supreme Court decreed in favour of its subsidiary in its legal tussle against the Iowa state utilities regulator.

The court case traces its origins to 2009 when Sprint Corporation (NYSE:S) which was at that time operating under the trade name of Sprint Nextel Corporation had revolted against paying access fees to local telecom operator Iowa Telecom for the calls that it had carried on behalf of Sprint through the internet network via the “voice over internet protocol” rather than tried and tested wireless telephone network.

In turn Sprint Corporation (NYSE:S) had contended that it was not liable to pay partner carriers access fees as per the 1996 enacted federal Telecommunications Act as per which the calls routed via the Voice over internet protocol has been considered under the “information service” and not under the traditional “telecommunications service”.

In order to prove its case the telecommunication major dragged Iowa Utilities Board into the federal and state courts in 2011. Following the arguments from both sides, the federal court had ruled that the company has to exhaust its legal recourse at the state level before approaching the federal courts.

In turn Sprint Corporation (NYSE:S) had approached the Supreme Court challenging the lower courts orders and this weeks ruling was with respect to that. As per the order, federal lawsuit could go ahead in parallel with the case being heard by the state court.

Sprint Corporation (NYSE:S) is a provider of telecom services in the form of wireless and wired services across the North American continent. It traces back its operations to 1899 and is headquartered in Overland Park. In July this year, the company rebranded itself and changed its name form Sprint Nextel Corporation to Sprint Corporation.