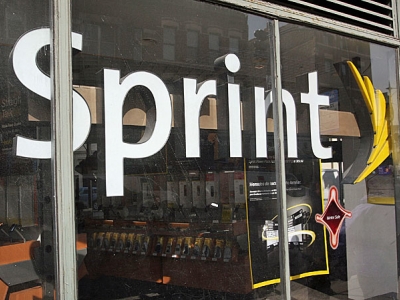 Dallas, Texas 08/01/2013 (Financialstrend) – Shares of Sprint Nextel Corporation (NYSE:S) had recently reported heavy losses for the quarter ended on June 30, 2013 primarily owing to the shutting down of operations of the Nextel Networks. The adjusted losses for the company were reported to be at 31 cents per basic and diluted share on revenue generation of $8.88 billion, compared to the analyst expectations at $8.69 billion. The net losses were reported to be at $1.6 billion or at 53 cents per basic and diluted share, compared to the net losses of $1.4 billion or 46 cents per share reported for the same quarter of previous year.

Further the company’s losses for the second quarter of fiscal year 2013 after due adjustments for the shutting down of Nextel network was reported to be at 31 cents per share. The operating losses were reported to be at $875 million, which included depreciation of $430 million and charges for the shutting down expenses at $623 million. However, the company had reported an increase in revenue from the Sprint platform wireless service by 8 percent to touch the level of $7.2 billion, which proved to be a new record for this division.

Sprint Nextel Corporation (NYSE:S) had presented loss of 3.25% with the trading on Wednesday and had thereby closed at $5.96 per share. While the stock opened at $6.13 per share, there had been fluctuations in the intraday prices ranging between $5.96 and $6.17 per share during the day. The 52 week low price for the stock is presently at $5.15 and 52 week high price is at $7.14 per share. There are a total 3.02 billion shares in the market valuing to a market cap of $17.99 billion. The stock witnessed around 32.35 million shares being exchanged hands on Wednesday while the average level of trading is at 44.05 million shares a day.