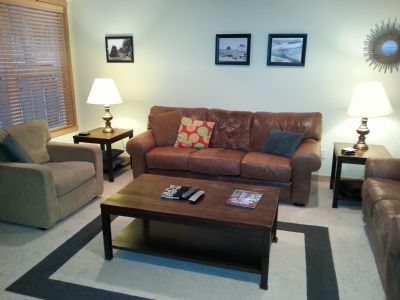 For the full year, the company y reported a big dip in net income to $188.7 million, as compared to 4531 million that it had reported in FY12. This big dip was due to a big ticket $400 million odd tax implication that the firm had to cater to this quarter. Before tax, the income of the firm went  up by a huge 230 percent for the year, with the number of new deals going up by 22 percent. Its order book is full and spilling over, as the builder is having a back log of close to 1700 homes.  Also the revenue the firm recorded from homes sales revenue was up 60 percent in the fiscal to $1.89 billion which in turn was due to the average increase of 14% in the selling price. The firm also disclosed that its rate of delivery is also picking up, with the number of deliveries of finished houses to clients going up by 40 percent during 2013.Gross margins also went up to 24.6 percent for the year, as against the 20.5 percent recorded in FY12.

Net income for the quarter was down to $64.8 million as against the $484 million reported in 4Q12. The dip is due to the $454 million tax outlay for 4Q13. The net new deals signed off in the quarter too were down by 11 percent, while the revenue from home sales went up by 58 percent.

Commenting about the successful completion of the year, , Standard Pacific Corp. (NYSE:SPF) Chief Executive Officer Scott Stowell is quoted to have said that, “I am pleased with our strong financial performance in 2013, the fourth most profitable year in Standard Pacific Homes’ nearly 50-year history and our highest annual pretax earnings since 2005.”