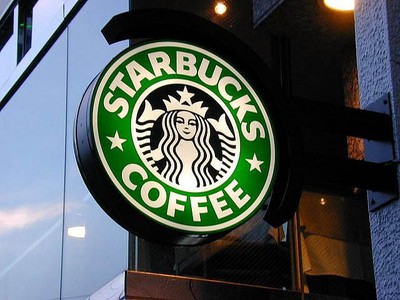 Dallas, Texas 10/15/2013 (Financialstrend) – Starbucks Corporation (NASDAQ:SBUX) the $58 billion specialty eatery giant which started off as a coffee shop chain with operations across North America has been in the news lately over its attempt at political activism. Post a call for action by its CEO Howard Schultz the coffee, beverages and food chain has been rallying millions of customers who visit its more than 8000 stores everyday to sign on a petition to end the federal shutdown. This petition will make its way to the U.S. lawmakers in due course, thus ramping up subtle pressure on the lawmakers to settle with President Obama.

In the media highlight and debate this initiative of SBUX has generated, a major business decision the company has executed seems to be going under the radar. Readers would have followed with keen interest steady change in Starbucks menu offerings lately. It has started to include food and beverage items which are geared towards meeting the needs of increasingly healthy food proponents who frequent Starbucks as customers. Readers should note that in September last week, Starbucks had filed for a trademark on a brand name “Fizzio” which it wants to use to promote its non alcoholic, carbonated and non carbonated beverage drinks.

Starbucks has done its market research well before taking this course correction. Non-alcoholic beverages continue to gain steady market share and are garnering a prominent spot on the menus of U.S. eateries over the past couple of years. Trade watchers believe this is being driven by the trend among spending customers to switch to more healthy drinking substitutes to carbonated drinks. Hence the coffee chain and eatery giant has been working on adding more healthy drinks to its line-up. Starbucks would be launching its “Evolution Fresh” branded beverages by the end of 2013. Starbucks had started its first fresh fruit store way back in 2012 and has brought to bear its learning’s into creating the new line of fresh fruit drinks