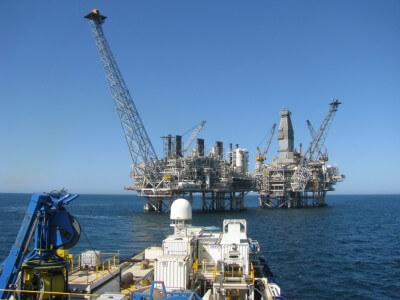 Dallas, Texas 06/26/2015 (Financialstrend) – Statoil ASA (ADR) (NYSE:STO) has announced plans to merge two of its existing units into a new Project Development as it tries to simplify its structure. As part of the merger, technologies of the two units are to be combined in a new Research and Technology unit. The announcement comes on the heels of the company announcing plans to shed up to 1500 jobs as part of an ongoing cost-cutting campaign.

A plunge in oil and gas prices has forced many companies that had invested a lot in exploration and drilling operations to slash their expenditure as profit margins come under pressure. Statoil ASA (ADR) (NYSE:STO) has already splashed its investments by 10% and is on course to slash its annual costs by $1.7 billion by 2016.

Cost cuts are not expected to affect Statoil ASA (ADR) (NYSE:STO)’s steady production growth having already reported strong exploration results in some projects. The company has been adding its resource base through high impact discoveries in Norway, Russia, and Tanzania.

The company is on course to achieve an equity production base of above 2.5 million barrels oil by 2020. The milestone should be made possible by projects initiated from 2014 through 2016 expected to result in an annual growth rate of about 2% to 3%.

The chief operating officer expects the initiated reductions especially on the labor front to strengthen Statoil ASA (ADR) (NYSE:STO)’s competitiveness in the process of securing value creation.  Norway’s offshore oil and gas industry is facing its toughest time having come under immense pressure from a sharp drop in oil prices. Thousands of workers have been rendered jobless as uncertainty over oil prices continues to hit the industry.