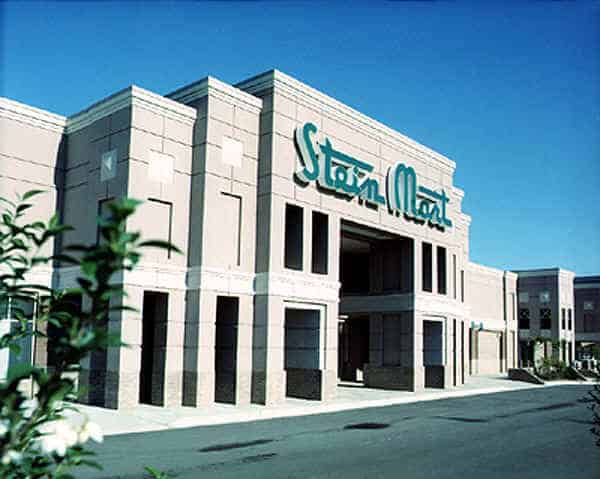 Hunt Hawkins, the CEO of Stein Mart, expressed that 2017 marked a year of transition that places them for the future. They have updated their assortment and enhanced inventory productivity via lowered inventory levels, better markdown practices and changes to receipt flow.

They also introduced a new advertising plan, capital spending and cut expenses, and expanded e-Commerce by bringing ship-from-store fulfillment. These changes allowed them to record meaningful adjusted operating income that surged $14.3 million in fourth quarter from last year led by gross profit expansion and considerable growth in their merchandise margins.

The CEO of Stein Mart expressed that they are enthused by the sales trend they recorded in February and early March led by extremely strong regular-priced selling, especially in their warm weather and resort segments where spring selling starts.

These leading indicators provide them confidence that comparable sales trends will considerably enhance in Q1 as spring regular-price selling grows in other markets. With better comparable sales in the first quarter, their gross profit expansion and sustained expense control, they project first-half operating income in surplus of $8 million, a big part of which will happen in the first quarter.