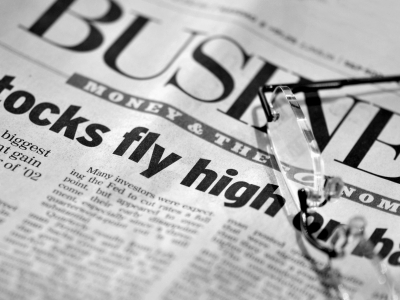 Dallas, Texas 06/30/2015 (Financialstrend) – Lee Enterprises, Incorporated (NYSE:LEE) has repaid in full all the 9% Notes issued by its subsidiaries St Louis Post Dispatch LLC and Pulitzer.  The repayment was made two years in advance marking an end to a $94 million refinancing debt issued in 2013.

Full repayment of the Notes now removes several cash flow restrictions that existed in the company’s capital structure. Rapid amortization of debt should come into play according to the CEO under the First Lien Credit Agreement that matures in 2019. The repayment also alleviates earlier concerns that Lee Enterprises, Incorporated (NYSE:LEE) was struggling to generate profits amidst slowing sales in the digital media space.

Lee Enterprises debt under the First Lien Credit Agreement as of March 29, 2015, was $202.25 million but has since been slashed to $44.75 million thanks to the repayment of the 9% Notes.  The company’s ability to carry out buybacks, pay dividends or initiate other restricted payments remain restricted under the Second Lien Agreement.

However, accelerated repayment of the debt is expected to ease capital restrictions, which should go a long way in eliminating the need to refinance debt in 2019. The repayment has also moved all holders under the Second Lien Agreement into the priority collateral position on all Pulitzer assets.

The repayment of the Notes comes on the heels of the company posting an impressive second quarter where revenues came in at $155.5 million an increase of 0.9% from last year same levels.