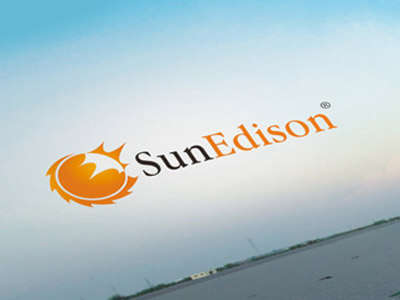 Dallas, Texas 01/30/2014 (FINANCIALSTRENDS) – SunEdison Inc. (NYSE:SUNE)has a reason to cheer  as has carried out the construction and commissioning of a 19 Mega Watt-DC solar photovoltaic (PV) project at the Kuala Lumpur International Airport in Malaysia.

About The PV Plant

The project highlights include ground-mount, rooftop components and parking canopy, which all togethermarks it as the largest PV plant project in the nation. As per SunEdison estimates, the PV plant will lead to savings of as much as USD 630,000 annually to the airport operator Malaysia Airports Holdings. The company’s President, Pashupathy Gopalan, who is heading the regions of Asia, the Middle East, Australia and South Africa said that the successful completion of the projectsignals the company’s ability to attain growth through venturing flexibly in the unique development possibilities. He added that their work at Malaysia’s airport has added money making ability of it, which was immensely under utilized till now. The airport has now more spaces which can harness and generate cleaner energy.

The company mentions that by building the plant near the place of its immediate consumption has further reduced the costs, which would have been incurred in its transmission. The company will monitor and manage this plant from its Renewable Operation Centers. Although, Malaysia has the presence of a large number of solar companies, but its PV market is still at a nascent stage.

During the last week, solar companies including SunEdison, were under pressure after the Germany’s energy minister has announced plans of solar subsidy cuts. The fresh subsidy cuts are in addition to the previous 2012 cuts imposed by one of the largest consumer of the solar energy in the Europe market. Even amid the criticism raised for these steps, the solar stocks broadly were driven down by the industry specific news, as most of them witnessed profit booking and mostly traded in the negative zone.