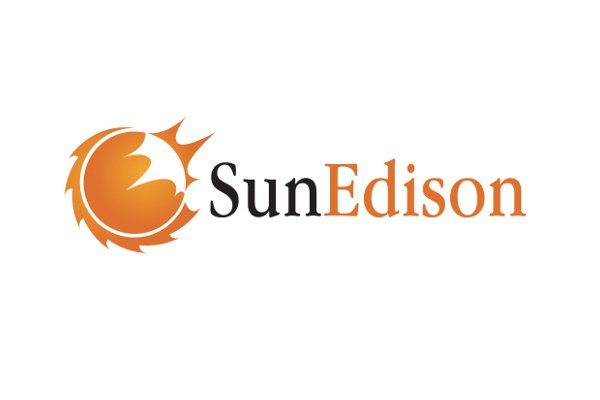 Sunedison Inc (NYSE:SUNE) was a notable mover during Friday’s trading session. The stock rallied by close to 3% on the back of above average volumes. It is important to state that the stock has been in a strong downtrend over the past couple of months. The bearish momentum has meant that the stock has been forming lower highs and lower lows. Traders believe the move on Friday could just be a profit taking move. The momentum oscillators continue to trend in bearish territory, which is a cause for concern. Traders believe the stock would find resistance near the $4.25 level. 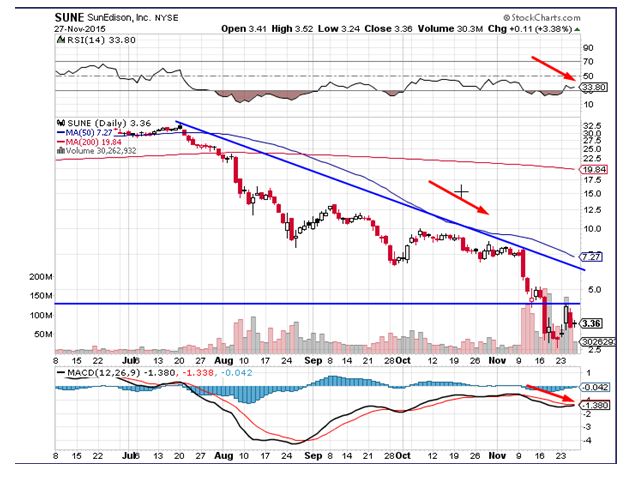 Sunedison Inc (NYSE:SUNE) has announced that it would sell 425 MW of solar projects located on Indian soil to its yieldco – TerraForm Global Inc. As per the reports, this deal will help the company generate total revenue of $231 million.

Earlier Sunedison announced that it would not sell projects to any of its two yieldcos (referred to those dividend-paying units, which hold generating parent wind or solar power company) until the market doesn’t return to normal.

The senior management team of the company is pretty much confident about this sale and hopes that this revenue will be good enough to execute the upcoming projects. According to Pashupathy Gopalan, President – Asia Pacific, Sunedison, the company will evaluate different options available on the market and utilize the cash wherever needed.

As soon as this announcement was made, company’s share prices rose 16.3 percent.

In a recent official statement, company’s Chief Executive Officer, Ahmad Chatila, said that significant portion of the volatility that could have affected Sunedison had faded away due to this transaction. The past couple of months were very difficult for Sunedison, especially the time after October 7, 2015, as it lost over 69% of its market capital during this time.

It was the time that forced Sunedison to stop selling projects to yieldcos and go back to third party organizations. The senior management team had come to terms that this step would help the company generate higher prices of its assets than the normal course of action.

Sunedison is bullish when it comes to India and plans to expand its operations here to meet the increasing energy demand on Indian soil. India would need 100 GWs of solar power by 2022, which’s 33 times of what it has in today’s time. Sunedison intends to play an important role in fulfilling this energy demand effectively.