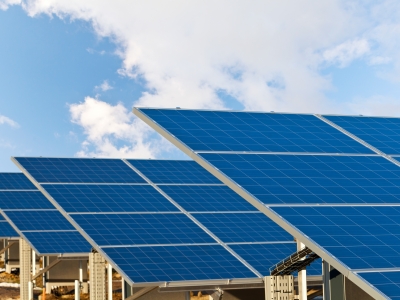 Dallas, Texas 12/17/2013 (FINANCIALSTRENDS) – The solar power space has seen many shake-ups in the last year but has still managed to maintain its balance and Sunedison Inc (NYSE:SUNE) is an example in time. The company is ensuring that despite all the challenges it has faced, every effort is made to ensure that it does not succumb to a collapse. There are numerous changes that it has made, all of which are targeted at cutting its losses and emerging with as little bruises as possible.

The company announced that it will be spinning-off its chip-wafer division in an Initial Public offering in order to post 2013 Q4 revenue that will lie in the range of $205-$215M. This is definitely lower than the previously announced projection of $220-$230M. What the company is blaming is the relentless market weakness though there has been no major change in the pricing or the market share. 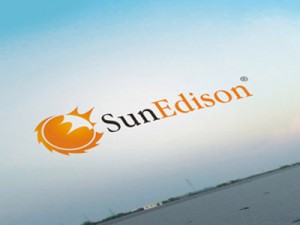 Apart from this, the company is also axing its Q4 projections for solar systems to 209MW-234MW in comparison with the previous projection of 234MW-264MW. The company says that this particular decision is aimed at ensuring that more projects stay attached to its balance sheet. There has been no change in the guidance for completed systems that stands at 209MW-234MW. Sunedison Inc (NYSE:SUNE) has also increased the projections for the systems that are retained on its balance sheet from 75MW-80MW to 100MW-110MW.

Sunedison Inc (NYSE:SUNE) projects that it will sell approximately 380 MW- 405 MW of solar -projects in 2013 which is much lower than the previous projection of 405MW- 435MW. Sales from its semiconductor-materials will be $905M -$915M which is less that the previously announced $920M-$930M. The company expects that it will complete almost 540MW of solar farms in 2013. This estimate is in line with its earlier projection. This will help in keeping more of the projects on the balance sheet and will help in retention of the long-term project value.

In addition to all these efforts, the company has also announced its debt-refinancing effort. Sunedison Inc (NYSE:SUNE) plans on selling $800M  in convertible senior-notes ,50% of which will be due in 2018, while the other 50% will be due in  2021. The company plans on using the proceeds of this sale to redeem $550M of 7.75% senior-notes that are due in 2019 and its $200M term-loan, which has an interest rate of 10.75%. This is the one effective way in which Sunedison Inc (NYSE:SUNE) will be able to restructure its debt