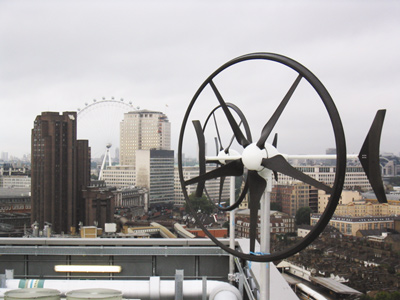 Dallas, Texas 10/30/2013 (Financialstrend) – Swift Energy Company (NYSE:SFY) is a $588 million market capitalized oil and gas producing agency. On October 23, the company stock was upgraded by rating agency Global Hunter from accumulate to buy. The other oil firms which got pegged upwards were RRC and KOG. It has also upgraded the price target for the stock to $22. Since then the stock has posted a 3.67% over the past one week and by close to 18.72% in the past 30 days. Investors in the stock would be hopeful that post its October 31, 3 quarter results announcement the stock would be able to sustain and further extend its gains. Swift Energy Company has been operations since 1979. It has its operations spread across Louisiana and Texas and has its HQ in Huston.

In order to sustain its operations and focus its efforts on improving its revenues, the company announced on October 1 that it plans to dispose of its acreage holdings in Louisiana. The extent of its holding that is being considered for sale is approximately 0.086 million acres in extent and is home to three full fledged in production oil fields. The estimates have pegged the reserves from the Louisiana at close to 20.4 million barrels of oil equivalent. It has further been announced that the company has appointed external evaluator to determine the valuation and modalities of the proposed sale of the property.