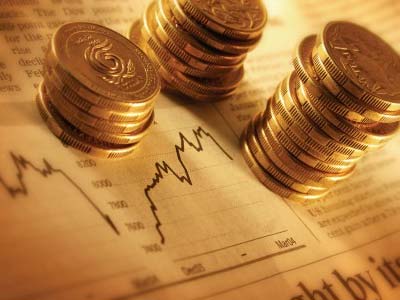 Dallas, Texas 03/03/2014 (FINANCIALSTRENDS) – Synovus Financial Corp.(NYSE:SNV) based in Columbus, Georgia, offers a range of financial services and essentially operates as a holding company for the bank.  It’s combined assets are in the range of $26 billion. The division of Synovus which offers retail, commercial and investment banking services is also known to offer mortgage services. Synovus is a known financial brand with over 28 outlets, 261 offices besides 363 ATMs across Georgia, South Carolina, Florida as well as Tennessee.

In a press release, the banking service has reported the appointed of new Board of Directors and nominations.

Synovus Financial Corp.(NYSE:SNV) also announced that two directors, – Jimmy Yancey, and J.Neal Purcell –  have attained the age of retirement and will not be part of the elections.

Synovus Financial Corp.(NYSE:SNV) has reported that the Board of Directors have nominated two candidates for elections to the post of Directors. With the Annual Meeting of the Shareholders being held on April 24, 2014, during which the election process would be completed.

With the Chairman and chief Executive officer of Synovus Financial Corp.(NYSE:SNV) making the proposal, it is likely the two new nominations will see full term as members of the Board. The two candidates nominated include – Tim E. Bentsten, who was earlier audit partner of KPMG LLP and the second candidate- Dr.HarrisPastides, who was the President of the University of South Carolina.

Synovus Financial Corp.(NYSE:SNV) CEO proposed that with both the new members on the team, the financial services company would gain expertise as well as guidance from such experienced stalwarts of the financial industry. Audit and Corporate governance by Bensten and risk management expertise by Harris Pastides will bring new dynamics of operations for the organization.

Pastides is not new to Synovus, as he has been a member of one of the SynovusBank divisions-NSBC, serving term as the Local Advisory Board.