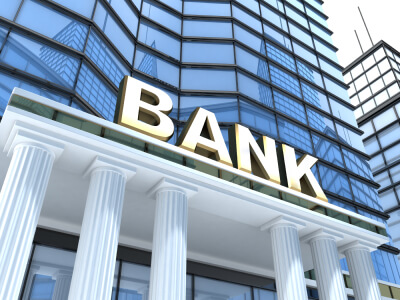 Dallas, Texas 08/19/2013 (Financialstrend) –  Synovus Financial Corp. (NYSE:SNV) has recorded a profit of around 30.7 million in its second quarterly period. This profit is much higher than the figure of $24.8 million that was procured by the company in the corresponding period of 2012.

The net income of the company declined 5.3% to $202.1 million in contrast to its interest of $213.36 million in the year 2012. The non interest income for the second quarter was recorded at $65.1 million whereas the figure stood at $76.5 million during the previous year.

It has been recently announced that the Synovus Financial Corp had accomplished all the procedural requirements associated to the TROUBLED ASSET RELIEF PLAN. Also the corporation has now geared up for the redemption of $968 million of its Series A scrips. The corporation has attained authorization from the stockholders and has guaranteed a dividend of $680 million from Synovus Bank, an arm of the Synovus Financial Corporation.

The ANR had earlier fixed the price at $25 per share for offering of approximately 5.2M shares. It is anticipated that the public offerings would produce a net income of $125 million for the firm.

Fitch has lifted the ratings of the corporation by 1 notch. The rating witnessed a rise from BB- to BB.

The company has witnessed a downfall in its ratings by the analysts at Drexel Hamilton. The rating has undergone a transition from the “buy” rating to the “hold”, according to a report submitted on Thursday.

Amongst the other analysts two have rated the stock with a sell rating, eight with a hold rating and six have rendered a buy rating to the stock. The stock at present has an average rating of “hold” and a consensus price target of $3.08.