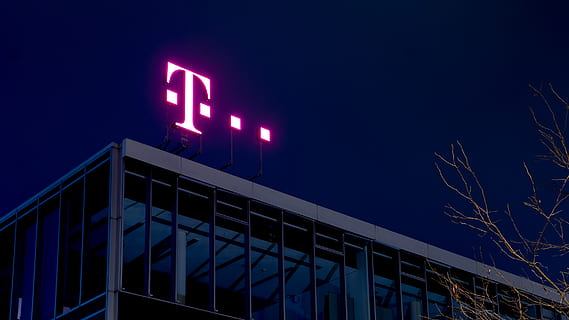 T-Mobile Us Inc. (NASDAQ:TMUS) asks California to ease some of the requirements that it had agreed to, following its merger with Sprint.

The company asks the Californian Public Utilities Commission to ease three requirements proposed in line with the merger. T-Mobile wants a delay to the 2024 speed and coverage targets for deployment of 5G and elimination of the commitment for 1,000 more jobs. The company has also asked to be allowed to employ FCC testing for commitments rather than having a new system. The request for job changes makes might be related to the effects of the COVID-19 pandemic.

The company indicated that the speed and coverage targets were out of sync and were not feasible. T-Mobile stated that tripling speeds from 100Mbps to 300Mbps in a year was not feasible. The carrier has maintained that for testing, it was subject to two more independent tests can the third one is likely to be burdensome.

Labour group Communications Workers of America has criticized the company claiming that it is all talk and no action. The group pointed out that the company’s decision to cut Sprint jobs is evidence that it doesn’t live to its word.

SoftBank to sell $21 billion worth of T-Mobile stock

T-Mobile shareholder SoftBank Group Corp (OTCMKTS:SFTBY) has announced plans to sell over 198 million shares of its interest in T-Mobile for around $21 billion. The sale is part of the Japanese tech giant’s initiatives to minimize the company’s heavy debt. Equally, the company is looking to shore up its cash position as the COVID-19 pandemic threatens to impact the company’s tech portfolio globally significantly.

In a statement, the company indicated that considering current circumstances and concerns of the second wave of COVID-19, the company believes that enhancing its cash reserves is necessary. This comes following SoftBank’s announcement in April about selling assets of around $41 billion to cut debt and buy back shares.