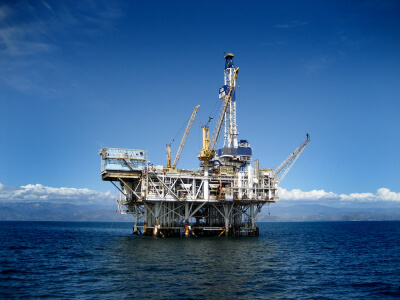 Dallas, Texas 05/08/2014 (FINANCIALSTRENDS) – Talisman Energy Inc. (USA) (NYSE:TLM) yesterday reported its 1Q14 earnings and posted a profit while reporting 6% production growth. The company reported a net income of $491 million or $0.47 per share in 1Q14 as compared to a loss of $213 million or ($0.21) per share during 1Q13. The average production was reported at 360,000 barrels of oil equivalent per day. Activist shareholder Carl Icahn is one of the largest investors in the company.

Following the earnings release, the stock shoot up and closed at $11.02, gaining 7.93% from its previous close. The stock traded with whopping volume of 11.03 million shares as compared to its 30 day average trading volume of 3.40 million shares. Talisman Energy’s market capitalization grew to $11.41 billion and the company has total 1.04 billion shares outstanding.

Chief Executive Officer of Talisman Energy Inc. (USA) (NYSE:TLM), Hal Kvisle expressed, “The company’s turnaround is being held back by spending commitments and under-performance in the North Sea. I don’t think many of the other companies going through a repositioning face quite the detractive inertia that we see in the North Sea. The company is hindered by its inability to exit quickly from the region”

Canada’s No.5 independent oil and gas producer, Talisman Energy is lagging behind its peers given its exposure to aging infrastructure in the U.K. as well as economically not so favorable Yme project in Norway. The company management strongly feels to abandon its Yme project despite it has spent more than $1 billion towards project development.