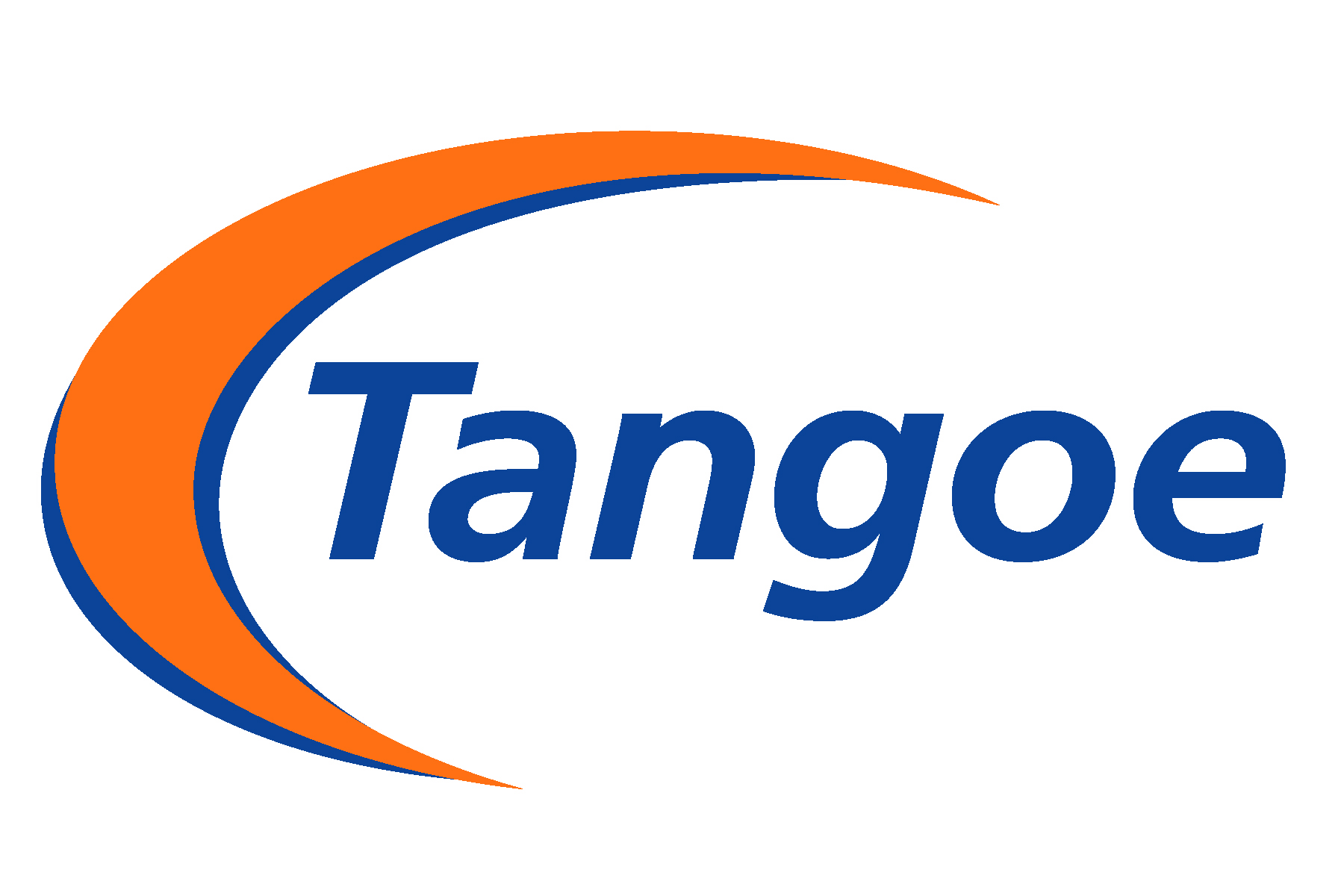 Tangoe, Inc. (NASDAQ:TNGO) announced the financial results for the 3Q15 with a revenue of $56.6 million. The adjusted EBITDA for the company was reported at $3.1 million. According to President and CEO Al Subbloie, the company has got increased revenue in the last quarter despite the many challenges that it faced for acquiring the sales targets.

The revenue was still lower than expectation for the company but saw an increase for the same time last year when the revenue was $54.5. The revenue from the recurring technology and services business was also more at $52.6 million from the $48.2 million in 3Q14. The other businesses of the company saw revenue of $3.9 million.

The current quarter is also going to promise better times for the company as the growth momentum can be maintained through the new strategies being floated by the company to increase revenues.

Al Subbloie said that he was positive that the company was now moving towards growth and could penetrate deeper in the market with the improved Matrix platform. The estimated non-recurring revenue had a negative impact on the 3Q15 results of the company, he said.

The company reported cash assets to the tune of $36.6 million in 3Q15 which was also higher than what was reported in the same quarter last year. The net cash amount that was earned by operations was $2.4 million which was $6.3 million in 3Q14. The company has also announced the financial outlook for the next quarter for 2015.

Tangoe, Inc. (NASDAQ:TNGO) is among the global leaders in the Connection Lifecycle Management (CLM) product development.