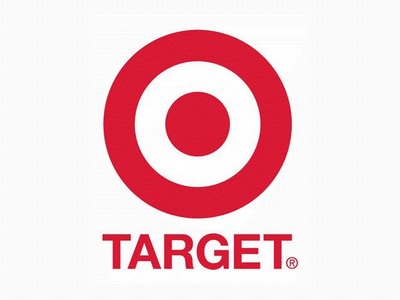 Dallas, Texas 05/20/2014 (FINANCIALSTRENDS) – Discount and Variety Stores retailer Target Corporation (NYSE:TGT) is scheduled to announce its 1Q14 earnings tomorrow on May 21, 2014 at 09:30 a.m. EDT. However, the company is expected to feel the heat of the massive security breach which is likely to result in potential legal costs in coming quarters. Last year the company reported considerable losses from its expansion into Canada as well as because of hacking customers’ data.

Target Corporation (NYSE:TGT)’s cost reduction initiatives and an expected turnaround in Canadian operations may impact the company’s 1Q14 earnings positively. Moreover, the company is also planning to promote brand awareness by launching marketing and merchandising initiatives whereby it will also offer a wide range of products at competitive prices.

Target Corporation (NYSE:TGT)’s substandard financial and operational performance during past quarters ultimately resulted in shareholders’ anger which negatively impacted financial awards for several key executives. Then CEO, Gregg W. Steinhafel and many other executives did not receive cash bonuses or option awards for FY13. The company’s recent filings with the SEC indicated that shareholders’ complaints that Mr. Steinhafel made too much money as compared to Target’s performance resulted in significant reduction in Steinhafel’s pay package.

In the current month, Mr. Steinhafel resigned his role as CEO and it is believed that he was forced to do so, given his alleged role in data breach which exposed the millions of customers’ personal and payment information. The allegations lead to flood of lawsuits and congressional hearings.

Yesterday, the stock of Target Corporation closed at $58.29, gaining 0.14% from its previous close.