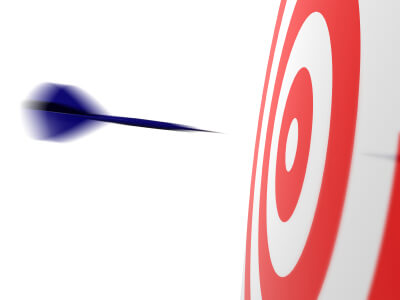 Dallas, Texas 06/26/2015 (Financialstrend) – The American retailing company Target Corporation (NYSE:TGT) announced the transition of its executive vice president of chief merchandising and supply chain Kathee Tesija into an advisory role. The announcement was made in a press release and the company is now looking for a fresh candidate to assume her role.

Kathee Tesija and Her Bright Career

Kathee Tesija was the key person when it came to supply chain management at Target Corporation (NYSE:TGT). She oversaw the recent exclusive partnerships like Lilly Pulitzer line. She was the chief merchandising and supply chain officer. She has served the company for her last thirty years, finally assuming the office of executive vice president.

The demise of this distinguished employee has to do with the changing management dynamics at the retailing giant. Some believe the company has decided to let go of its old employees citing the removal of its former CEO Gregg Steinhafel recently.

The retail relationship of the company with the signature brands like Missoni has not shown much promise as of late. This was the area overseen by Kathee Tesija.

The CEO Brian Cornell offers warm words towards their former executive saying that Kathee had been known as an outstanding merchant and business leader. He further adds that the contribution of Kathee Tesija has enabled Target Corporation (NYSE:TGT) to grow and regain its momentum from time to time.

The CEO tried to elaborate her role in the press release. He said that Kathee will be responsible for overseeing key changes in the enterprise. The decision was announced only after Kathee felt that this is the right time to step into an advisory role.

The CEO also suggested at the accelerated internal searching for the new candidate to assume the responsibilities of recently vacant office. The transition is expected to be complete over the next few months.

It remains to be seen who is selected by Target Corporation (NYSE:TGT) as its new chief of merchandising and supply chain. As for Kathee, the new advisory position is not so bad option considering the fate of the former CEO.