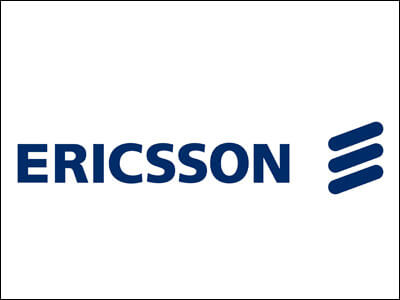 Dr. John Saw, the CTO of Sprint, expressed that Massive MIMO marks as a game changer for extending capacity of their network and advancing LTE Plus to the next level. This technology is a remarkable competitive benefit for company, allowing them to maximize their deep 2.5 GHz spectrum holdings. It will be key to fulfilling their consumers’ increasing demand for unlimited data, and offering Gigabit LTE and 5G services.

Massive MIMO testing on the Sprint LTE Plus setup in downtown Seattle demonstrated a capacity jump of around four times as against an 8T8R antenna. To demonstrated this capacity, Sprint organized 100 individuals with Samsung Galaxy ‘S7’ devices and ran concurrent file downloads on a timed-test on different networks. The testing demonstrated a 100% success rate on the Massive MIMO-supported Sprint network, which was a considerably higher result as against other networks.

For both field assessments, Ericsson offered the radio network arrangement and backhaul equipment. Ericsson and Sprint together advanced the test cases and requirements, which comprised a numerous of performance scenarios comprising multi-user as well as non-stationary testing.

The firms will use the field trial data in preparation for commercial execution of Massive MIMO in the U.S. starting in 2018. In cities across the United States, Sprint intends to execute 64T64R Massive MIMO radios utilizing its 2.5 GHz spectrum to enhance capacity up to 10 times.