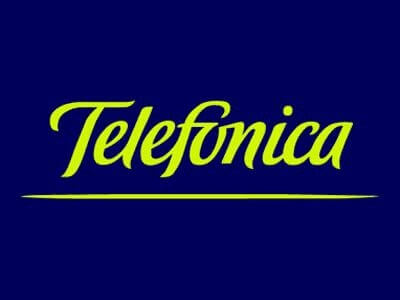 Dallas, Texas 09/02/2014 (FINANCIALSTRENDS)  – Telefonica S.A. (ADR) (NYSE:TEF)has financial deals happening on all fronts, in the past few weeks. The company successfully worked out a deal with Vivendi(OTCMKTS:VIVHY), the Brazil-based wireline carrier GVT. But before it sought to merge itself with the overseas player, the company would apparently like to see itself lighter.

As Chairman Cesar Alierta mentions, the strategy before Telefonica S.A. (ADR)(NYSE:TEF) now is to ensure it has rid itself of its stake in Telecom Italia(NYSEL:TI) by the time the finalized terms and conditions of the Brazilian deal are inked.

Currently, the stakes in Telecom Italia are not owned directly but through the holding company Telco.

Earlier on Monday, the Telefonica had announced that it will look to acquire GVT by June of 2015. The developments over the past week have been swift as Vivendi proposed to hold exclusive talks for a tie-up with Telefonica S.A. (ADR)(NYSE:TEF).

Vivendi which holds GVT, the Brazilian wireline business segment had overlooked other bidders on August 28 and backed Telfonica’s proposal. The other bidder was Telecom Italia. The reason for choosing the latter over the former was the strategy continuity Telefonica would offer over Telecom Italia.

Telefonica bid which was Euro 7.5B will see the  creation of one of the largest telecom players in the region.

In its deal proposal Telefonica has also offered Vivendi a stake in its Telefonica Brazil (NYSE:VIV) along with the proposed Euro 7.45 Billion.

However, Telefonica’s more broad-based presence, topped by additional stake in the Brazilian operations was lucrative enough for Vivendi to overlook Telecom Italia’s proposal and choose it as the partner.

Going forwards, the sell-off the Italian stake will now allow Telefonica more space for operations as well as better growth options in the region.