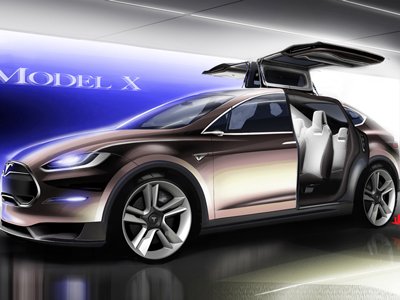 Dallas, Texas 08/06/2014 (FINANCIALSTRENDS) – Tesla was plagued by a trademark dispute where a Chinese businessman Zhan Baosheng had registered the trademark ‘Tesla’ in China before Elon Musk, CEO, Tesla Motors Inc (NASDAQ:TSLA). The company announced the resolution of the dispute in January but Zhan has pursued legal measures to bring Tesla to court. But finally Tesla announced on Tuesday, 5th August 2014 that the dispute was ‘completely and amicably’ resolved to the best interests of both the automaker and the local businessman. Zhan has registered for Tesla as his trademark in both English and Chinese in 2006 and had tried to negotiate to sell the same to the Palo Alto based company.

Musk expects China to be the next hottest market for automakers manufacturing electric vehicles, with the Chinese government lifting taxes providing purchase subsidies and incentive benefits for the manufacturing, production and marketing of electric vehicles in the Chinese market. An all-rounded resolution of the disagreement was the need of the hour for which Tesla has fought with all its might. This is the privilege that CEO and co-founder of Tesla Motors Inc (NASDAQ:TSLA) wants to take advantage of, to capture the Chinese market successfully which is a big indicator of positive profit margins.

Tesla’s stand on the resolution

Tesla disclosed that Mr. Zhan has agreed for the Chinese authorities to process the cancellation of registration of Tesla as his brand for no cost at all. Also the two parties have agreed to commercial terms of transferring the domain names tesla.cn and teslamotors.cn to Tesla Motors Inc (NASDAQ:TSLA) itself without dispute. The founder is ecstatic about expanding his presence especially in China since it plays a vital role in promoting electric vehicles business. The outcome of this dispute has also left no one in doubt about who the true registered owner of the trademark is.