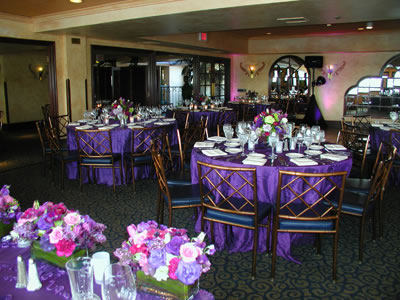 Dallas, Texas 10/15/2013 (Financialstrend) – The Cheesecake Factory Incorporated (NASDAQ:CAKE) has announced that its third quarter financial results for the quarter which ended on September 30, will be announced on October 23. The $2.3 billion market cap restaurant chain had managed to post a 3.4% increase in sales during its 2Q on a quarter on quarter basis.

In order to sustain the growth in sales the casual dining restaurant chain has taken the strategic decision to keep adding more restaurants in select markets. In line with this strategy, Cheesecake Factory announced on October 3 announced that it is opening a new restaurant in Canoga Park in California.  The chain boasts of a total of 177 eateries across North America. As a continuation of this policy, the company hopes to jump start between 8 to 10 new company owned restaurants in U.S by the end of the year. Cheesecake Factory typically positions its restaurants in and around malls in busy shopping districts.

It had managed sales of $1.85 billion over the trailing 12 months period. Its gross margin had recorded a healthy 75.2% increase over the past 12 months time period. Net income for the same time period was $103 million. Part of the income has been funnelled back to its share holders in the form of dividend payout plan. The stock has 52 million shares outstanding. Over a 12 month trailing period, CAKE has paid $0.56 dividend which translates to a forward yield of 1.29%.

As of close of business on October 14, the shares of CAKE were trading at $43.4 per share, up 0.67% from its  previous day close. At current valuations, the stock has gained 36% in value from its 52 week low pricing and is down 3.06% from its 52 week high pricing. Investors in the stock would be hoping that the 3Q results will boost the value of the share further.