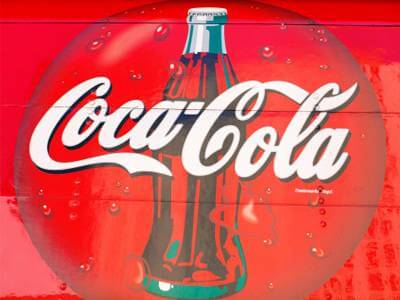 Dallas, Texas 07/23/2015 (Financialstrend) – The Coca-Cola Co (NYSE:KO) turnaround plan is slowly gaining momentum the giant beverage company having shown some sales growth on its noncarbonated drinks led by tea and bottled water.  The US provided the biggest uplift to the company’s total sales despite coming under pressure from increased advertising costs as well as currency headwinds from abroad.

Sales in the US are doing more than enough to offset the ongoing slowdown in emerging markets that once acted as a key driver of the company’s overall growth.  The Coca-Cola Co (NYSE:KO) has already initiated a series of cost cuts as it moves to jump-start its business after two years of slow growth.  However, currency headwinds continue to pose the biggest threat to the turnaround plan.

Revenues for the second quarter were down by 3% coming in at $12.2 billion. However, net profit rose by 19% coming in at $3.1 billion at the back of a seven percent point’s headwind on foreign exchange

The Coca-Cola Co (NYSE:KO) has responded to customers turning their backs on fizzy drinks by initiating massive cost cuts that have seen it reduce the size of its bottles and cans. The company is also advertising its brands aggressively as it tries to attract new customers.

Sales in North America were up by 2% in terms of units cases attributed to the advertising campaigns. Revenues in this market were up by 3.5%, coming in at $5.92 billion as Coca-Cola resorted to using smaller soda packages that cost consumers more on a per ounce basis.

Despite the aggressive advertising campaign, Diet Coke was a disappointment having dropped by 7% in volume even though The Coca-Cola Co (NYSE:KO) maintains they are starting to stabilize. The company plans to achieve growth going forward through product innovation.

Carbonated drinks were up by 1% as The Coca-Cola Co (NYSE:KO) tries to meet the needs of health conscious consumers. The company has already refuted suggestions that it is considering changing the formulation of diet coke even as PepsiCo, Inc. (NYSE:PEP) considers replacing aspartame with Sucralose.