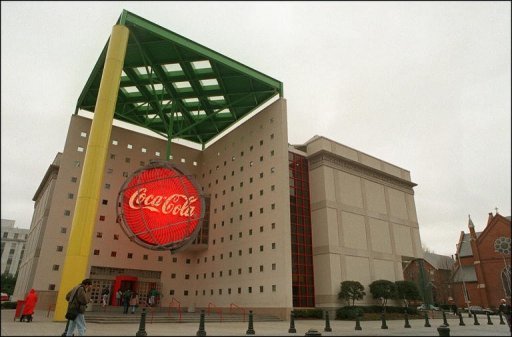 The Coca-Cola Company (NYSE:KO) is expanding the Topo Chico brand by adding a hard-seltzer drink to its portfolio.  Coke plans to debut the alcoholic version of the popular sparkling mineral water in Latin America later this year.

Topo Chico Mineral water is very popular among most mixologists according to the company, and the new beverage will be called Topo Chico Hard Seltzer. It is made from the Topo Chico’s sparkling mineral water sourced and bottled in Monterrey, Mexico. Coca-Cola acquired the company in 2017 for around $220 million. The alcoholic drink will debut in the US in 2021, and it will be the first of the company’s’ foray into the alcoholic beverages markets since 1983 when it sold Wine Spectrum business.

Since the acquisition of the Topo Chico business in 2017, the company has been expanding the business. The sparkling water is popular among Texans, and in the Q2 earnings call, the beverage company’s CEO James Quincey stated that Topo Chico was a rising star in the company’s portfolio. Topo Chico profited from the extensive distribution network of Coke last year and reported a sales increase of 39% in the US to almost $130 million following its acquisition.

Quincey had earlier indicated that the company will be focusing on promising brands and do away with low-performing businesses such as Odwalla Juices and Smoothies The hard seltzer and sparkling water are segments that are growing first in the beverage sector. According to IWSR, the volume of hard seltzer almost tripled in 2019, thus helped reverse the declining trend in alcohol consumption globally.

According to Statista, Coke controlled around 43.3% of the US market, and it is no stranger in alcoholic or sparkling beverages. In recent years the company has been developing on the beverages categories domestically and abroad.  Besides Top Chico, other water brands include Smartwater, Dasani, Ciel, and I LOHAS, which also have sparkling variants. Late last year, Coke launched AHA flavored sparkling water.