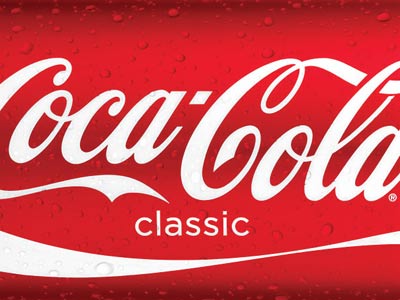 Dallas, Texas 12/19/2013 (FINANCIALSTRENDS) – The Coca-Cola Company (NYSE:KO) has been under pressure to respond in order to win back supremacy over its decade’s long rival PepsiCo in their battle in the beverages market. In order to induce urgency in this fight back the $173 billion market capped firm has identified its go to market strategy in its largest and home market of U.S as one area that needs to be fixed with immediate effect.

In this regard, Coca-Cola Company (NYSE:KO) has announced earlier this week that it will completely redesign its organization structure in U.S. As part of this exercise, the operations in north America will be broadly divided into two separate divisions and in due course reintroduce the franchisee model for its bottling operations.  Over the past many years, the company had brought this facility in house and was running it as fully owned units. With this break up the new identities of the company in U.S would be systematically developed under Coca-Cola North America and Coca-Cola Refreshments.

The Devil Is In The Details

The bottling division will be overseen by the Coca-Cola Refreshments division and will be led by Paul Mulligan. In his previous role he was overseeing the major expanse of bottling operations across Japan and Latin America. This move to a franchise model is expected to help Coca-Cola Company (NYSE:KO) reduce its overhead costs as the bottling partners would be taking care of the delivery of filled bottles into storefronts. This move is also aimed at quickening the pace at which the company’s products will move through the distribution system across U.S.

Thanks to the reorg, Coca-Cola Company (NYSE:KO) chief executive Muhtar Kent has been forced to let go of his right hand man Steve Cahillane who was presiding over the entire combined operations of Coca-Cola Americas. In his place old Coke hand Sandy Douglas is being brought back to head the entire north American operations which include brand marketing, food service and new product development. 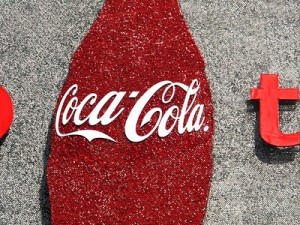 Laying out the logic behind this bold and disruptive move, Cheif Executive Kent has been quoted as saying, “We organized the business to intensify focus on key markets, streamline reporting lines and provide flexibility to adjust the business within these geographies in the future. This will accelerate the refranchising of our bottling system in our flagship market.” With this move one of Mr Kent’s original decisions in 2010 to buy back bottling operations has been completely reversed.

The stock of The Coca-Cola Company (NYSE:KO) hasc been struggling this year to remain in the green zone. In spite of the best efforts of its management, the stock has been confronted with falling investor confidence which it has been fighting hard to shore up. Over the past 6 months the stock of this beverage major has seen its market valuation shrink by 2.22 percent. The market valuation improves slightly when we consider a near term time frame of 3 months in which time the stock has recovered enough to end in the green by posting a 2.5 percent increase. When trading ended on December 19, the stock was trading at $40.02 per share which is 2.35 percent more than it’s previous day close price. At these depreciated values, the stock is currently trading at 5.89  percent below its 52 week high price points. 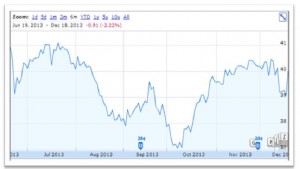