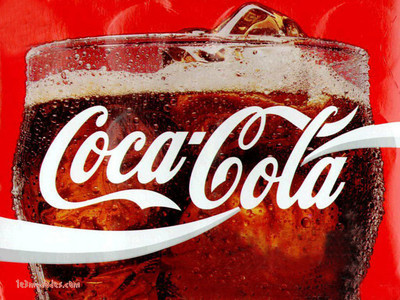 In the year that ended 31st December 2011, The Coca-Cola Company (NYSE:KO) acquired the remainder interest in the Great Plains and Honest Tea, Inc. In 2011 December it bought an additional-minority interest in Coca-Cola-Central Japan Company In 2012 September it bought around 50%-equity in Aujan Industries’ beverage business. In 2013 January, the Sacramento Coca-Cola Bottling Company announced that it has now been acquired by the Company. Effective 22nd February 2013, The Coca-Cola Company (NYSE:KO) acquired an interest in the Fresh Trading Ltd. It markets & manufactures as well as sells beverage concentrates; sometimes these are referred to as beverage bases, and syrups like fountain syrups and finished sparkling & still beverages.