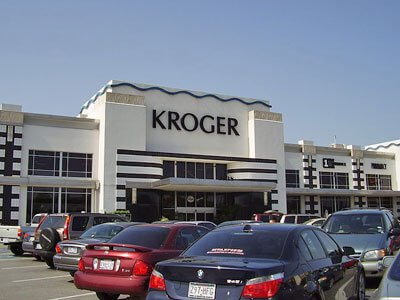 Dallas, Texas 03/12/2014 (FINANCIALSTRENDS) – The Kroger Co. (NYSE:KR)  is a Cincinnati-based retailer in the US, with retail units selling the food it processes and manufactures. The company has also been successful in working out subsidiary support with companies numbering 2,435 supermarkets as well multiple department stores. Besides, the company has also explained that it holds over 1.090 fuel centers.

The Kroger Co. (NYSE:KR) in January 2014, announced the merger with another retailer Harris Teeter Supermarkets Inc. Later in February 2014, the company has also announced the purchase of another asset called YOU Technology Brand Services Inc.

It now appears that Kroger may well be looking at taking over another company, which has been putting itself up for sale. Safeway Inc, is based in Californian Pleasanton and is one of the supermarkets which following the results of its fourth quarter, reporting wide-spread loss. However, Safeway Inc, has not reported or pointed at any likely buyers.

Kroger too has not explicitly showed any interest in the same. However, industry speculation has been high that given the strength of the company, Safeway Inc was a likely candidate for purchase. The company is likely to see some competition, if decides to pursue Safeway Inc, by the likes of Hedge Funds such as Cerberus Capital Management.

It has been since established that Cerberus Capital Management has been one vastly acquiring other chains such as Jewel/Osco from SuperValu.

The Kroger Co.(NYSE:KR) interest in Safeway Inc would be for more than the 1,400 stores I currently operates in US and Mexico. Kroger itself has more than 2,600 stores in operations across the country.

However, there is further discussion if a merger between two of the largest retailers along the WestCoast would result in industry monopoly. This is because, both the companies hold head-to-head position in this region and Federal Trade Commission may prevent the monopolization of the analyst