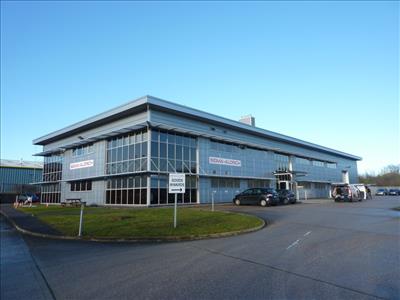 Dallas, Texas 07/21/2015 (Financialstrend) – MerckKGaA $17 billion acquisition of US supplier of laboratory testing materials Sigma-Aldrich Corporation (NASDAQ:SIAL) is nearing its completion after the European Union’s antitrust authority approved the deal.  However, the two companies will have to fulfill a string of conditions as part of the agreement with the antitrust authority. MerckKGaA will also have to seek clearance from authorities in Brazil, Israel and South Korea before wrapping up the transaction.

The commission has already aired its concerns that the combined entity could accrue so much power in the industry making it extremely difficult for the remaining players to have a fair level playing ground. MerckKGaA and Sigma-Aldrich Corporation (NASDAQ:SIAL) are the two biggest suppliers of solvents and inorganics used for research purposes and in labs.

Sigma-Aldrich Corporation (NASDAQ:SIAL) will have to sell its manufacturing assets in Seelze, Germany for the deal to go through. The facility is a key producer of solvents and inorganics distributed across Europe. The American company will also have to divest some of its brands as well as trademarks as part of the agreement with the antitrust authority.  Some of the trademarks up for sale include Fluka and Hydranal.

Sigma-Aldrich Corporation (NASDAQ:SIAL) will also have to transfer customer information in a process the European Commission calls ‘temporary channel to market’ if the deal is to close by mid-2015.  The merger should enable the combined company to compete better against other pharmaceutical companies that have resorted to cutting costs by limiting their supply chain.

MerckKGaA-Sigma-Aldrich merger affirms the wave of consolidation among makers of laboratory testing materials.  Sigma-Aldrich Corporation (NASDAQ:SIAL) with over 9,600 employees in 40 countries has agreed to adhere to the agreed conditions as it looks to benefit from the merger, having generated $2.8 billion in revenue last year. Shareholders have already approved the merger.