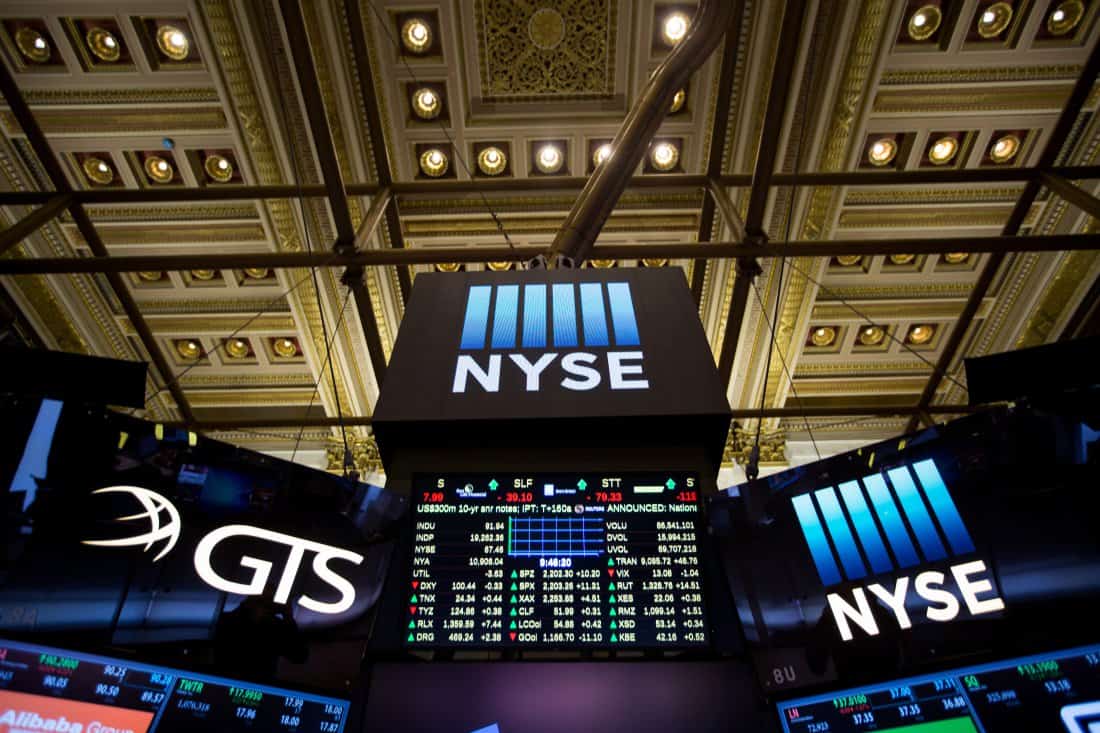 The Republic of Ecuador and ConocoPhillips (NYSE:COP) has reached a deal on the payment terms to Burlington, a subsidiary firm of ConocoPhillips, under a 2017 ICSID arbitration award. As per the terms of agreement, the company will recover $337 million from Ecuador.

On December 1, 2017 Ecuador compensated $75 million, with the remaining of $262 million to be compensated by April 2018. The settlement sum comprises an offset for the decision granting Ecuador amount og $42 million on its counterclaims. Out of this amount, Burlington is authorized for an additional $24 million via a third-party contribution.

Janet Langford Carrig, the EVP, Legal, General Counsel and Corporate Secretary of ConocoPhillips, expressed that they are delighted that the government of Ecuador stands by the rule of law and functioned constructively with them to reach a mutually acceptable resolution. In December 2012, the ICSID Tribunal stated that Ecuador unlawfully took the firm’s significant oil investments in Blocks 21 and 7, in breach of the U.S. Ecuador bilateral investment pact.

In February 2016, the tribunal decided an award on damages, and in this August, the ICSID Annulment Committee removed the stay of enforcement of the award enabling ConocoPhillips to commence enforcing the award.

ConocoPhillips is the leading independent E&P company of the world, when counted on the parameters of production and proved reserves. Based in Houston, the company had activities and operations in 17 nations, total assets worth $75 billion, and around 11,600 employees as of the close of September 30, 2017.

Production discounting Libya averaged 1,403 MBOED for the first three quarters closed September 30, 2017, and proved reserves came at 6.4 billion BOE as of the close of December 31, 2016. A couple of weeks earlier, the company reported that it has fixed a $50 per barrel oil price cap for latest assignments.