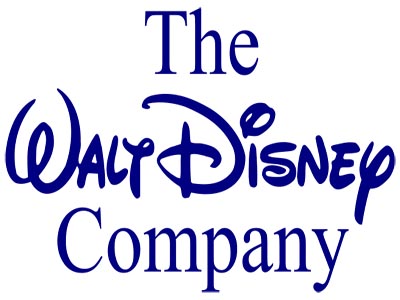 Dallas, Texas 10/25/2013 (Financialstrend) – The Walt Disney Company (NYSE:DIS) is a $124 billion media and entertainment power house which is tracked by Dow Jones Industrial Index. It reported close to $44 billion in sales over the past 12 months and generated net income of $5.99 billion in the same period. In order to keep its growth momentum going, it has been taking studied steps to expand its market overseas and diversify its customer base.

On October 24, it announced that it is overhauling its India operations starting from the top. It has replaced incumbent Ronnie Screwvala with Roy Kapur. The transition will be long drawn out and Roy is expected to be fully in control by June 30, 2014. These changes are to be seen in context to Disney trying to find its place in Asia’s third largest economy. Media and entertainment sector has been showing double digit growth in the world’s second largest population. This significant increase is being fueled by changing spending patterns being witnessed among the close to 350 million strong and growing middle class of India. The change in management at this stage is being rationalized by industry watchers as a attempt by Disney to position itself for increasing its operational presence through movies and providing entertainment content like video games to the Indian populace.

In similar news related to Disney trying to grow its online presence, news came in on October 22 that  it has tracked more than one million downloads and counting of its new online gaming application. This new initiative saw Disney try to corner a significant part of the younger generation to its mobile and tablet based gaming application Toybox. These download numbers came in 2 weeks post the equally impressive news that the traditional entertainment company was able to sell 0.3 million units of newly released gaming system called “Infinity”