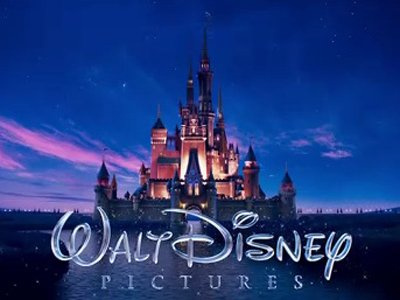 BMO Capital Markets analysts cut their PT on shares of The Walt Disney Company (NYSE:DIS) from $76.00 on 11th November and have now set an “outperform” rating on the stock. Thirteen investment-analysts have assigned the stock with a “hold “rating, 23 have assigned a “buy” rating and 1 has given a “strong buy” rating to the company. The Walt Disney Company (NYSE:DIS) has an average-rating of “Buy” and the average PT is $73.15.