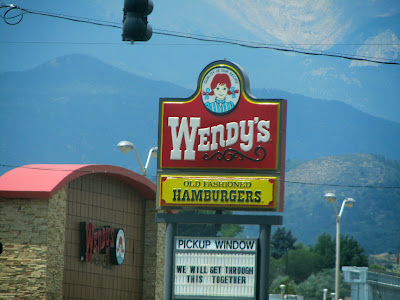 Accordingly to the quarterly data released by the company, it overtook Thomson Reuters consensus estimate of $0.06 by $0.05. The company’s revenue was $592.40 million for the quarter, compared to the consensus estimate of $611.32 million last year. Market analyst at Argus based on the company’s share coverage have rated the stock as “buy” and increased the price target from $10.00 to $12.00.

Other analysts have also shared their recommendations on the stock where eleven have rated it as “hold”, four as “buy” and one tagged it to “sell”. The company with average price target of $8.92 is has an average rating as “hold”.