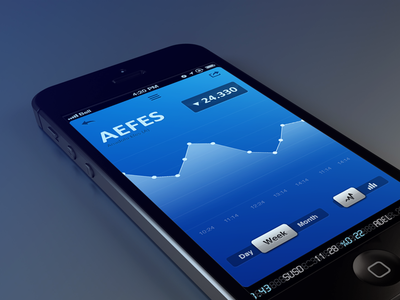 Dallas, Texas 03/31/2014 (FINANCIALSTRENDS) – The Wet Seal, Inc. (NASDAQ:WTSL) rebounded on the last day of the trading week on 28th after investors found the stock to be priced appropriately, post its nearly 23 percent dip in valuation ever since it reported its 4Q and full year operational results on 20th march

The highlights of the year end quarter results are as follows

The overall sales in the fourth quarter came in at $124.8 million as against the overall sales of $161.7 million that it had recorded during the 14-week long 4Q in 2012. Same store / comparable store revenue dipped by 16.5 percent. Gross profit for the quarter, came in at $23.4 million, which translated into an 18.8 percent of the total sales in 4Q.

This was well below the $40.1 million gross profits it had managed to post during the 4th of 2012. Loss from operations came in at $27.3 million, as against the $25.5 million it had reported in 4Q12. Loss per share came in at 33 cents for the quarter, as against the 97 cents loss for the full year. The company also announced that it has raised close to $27 Million via the private placement of secured notes during the quarter. Steps Taken To Turn Company Around

At the time of the results announcement, The Wet Seal, Inc. (NASDAQ:WTSL) Chief Executive Officer John D. Goodman explaining the steps taken by the firm to turn the company around, has been quoted to have said that, “Although we concluded fiscal 2013 with a difficult fourth quarter, we made substantial progress during the year against our turnaround strategies, which provides a strong foundation for the business. In light of the difficulties we faced, and which continue to impact us in the first quarter, we are taking action to respond to ongoing macro pressures and the changing retail environment”.