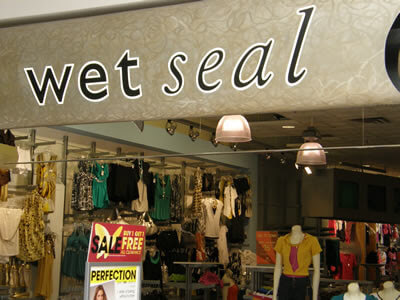 The comparable-store-sales for this current year quarter are against  the comparable 13 weeks from the previous year. Against the comparable 13 week period from the previous  year, the net sales for the Q4 of the fiscal 2013 dropped by around 14% at The Wet Seal, Inc (NASDAQ:WTSL) 43% at Arden B &  18% on the consolidated basis.  The gross-profit was $23.4M, or 18.8 percent of sales, in comparison to $40.1 million, or 24.8 percent of sales, in the Q4 of fiscal 2012.  The operating loss was $27.3M in comparison to the operating loss of $25.5M in the previous year quarter.

The current year & the  prior year quarters were inclusive of  $8.0 million &  $8.0 million, respectively, of the non-cash asset-impairment charges. The previous year quarter was also inclusive of a $6.6M charge to accrue loss-contingencies for numerous litigation matters, a $0.2M benefit to adjust  amount of professional-fees that were incurred to defend against the  shareholder proxy-solicitation to replace some of The Wet Seal, Inc (NASDAQ:WTSL)’s board members, which eventually  led to the  agreement to replace 4  of the its  seven board members, $1.3M in severance-charges for the workforce reduction, and a $0.5M charge for the early-termination of 2  investment-banker retention agreements.