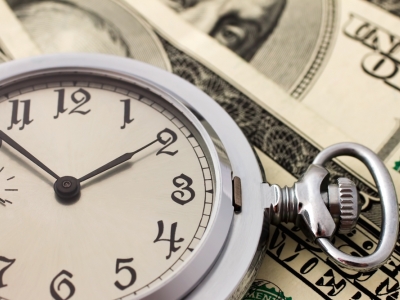 Net income of the company for the 4th quarterly period of financial 2013 stood at $3.2 million and for the complete financial year 2013 remained at $12.8 million, as against $3.3 million and $13.3 million posted during the same period of last financial.

Net loss for the 4th quarterly period ended March 31, 2013 remained at $1.3 million as against a net loss of $0.9 million during the corresponding term of the last financial year.

Net loss for the financial completed on March 31, 2013 stood at $2.9 million as against a net loss of $3.5 million in the last financial.

The enhancement in adjusted earnings before interest, taxes, depreciation, and amortization on a year-over-year basis was mainly the outcome of lower operating expenditures as the preceding year comprised advanced sales and marketing, and investigation and growth expenses connected to the introduction of TigerLogic’s Postano produce, counterbalance by a decline in income.