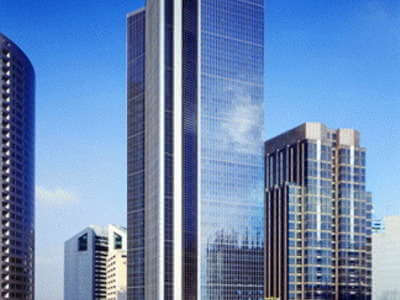 Dallas, Texas 01/06/2014 (FINANCIALSTRENDS) – Tower Group International, Ltd. (NASDAQ:TWGP), it appears is moving from one obstacle to the next bigger, larger debacle. Where earlier,  in the last quarter of 2013, the company saw massive insider movement, with the CEO himself, showing high selling position, there was doom. Now, apparently, one of its top directors- William Fox Jr., is believed to have resigned from his post, according to filings before the SEC.

Tower Group International, Ltd. (NASDAQ:TWGP), towards the middle of December had noted that there would be fall in the region of $75 million to $105 million for the third quarter. The company attributed the same to loss of reserves. The reserves were more readily invested in compensation for workers, besides noting multiple danger liability commercial funds, as well as other liability as well as auto liabilities as part of its policies.

It has also reported that its statutory surplus will also see a drop in the region of $315 to $335 million, during the third quarter. This will be in contrast to $374 million drop at the end of second-quarter.

Tower Group International, Ltd. (NASDAQ:TWGP) has also announced that the company will now sell 10.7% stake it holds in Bregan Capital Fund, an insurance company for $69.7 million. The funds thus released will be unutilized to get itself out of another credit outstanding the company had a commitment to – $70 million.

Tower Group International, Ltd. (NASDAQ:TWGP) directors have time and again, asserted, since November last that its company does not have any concerns about ‘substantial doubt.’ The company announced that the question being raised about the company’s ability should not be a concern for investors. The company reiterated that the 2011 as well as the 2012 restatement of annual results proved that the company growth is definitely not in any ‘substantial doubt.’ December last week saw one of the Director’s resign.