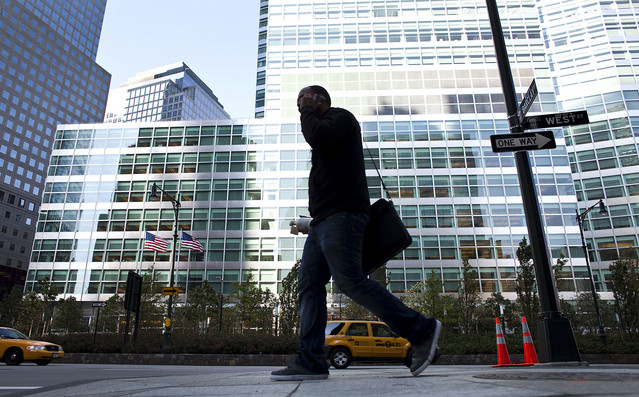 Representatives for Goldman Sachs have announced yesterday that they are planning to stop using their own capital to trade and make bets on behalf of the bank.  “We have decided shut off this activity,” executive officer of Goldman Sachs informed 400 attendees and reporters in a conference. The bank has decided to let go of proprietary traders and investors who “risks money depending on what they want and don’t interact or communicate with clients and partners”, he said.

This was definitely a strong surprise to individuals who work for the Multi-Strategy unit in the bank that wagers $1 billion of funds of shares and bonds.

It is reported that twenty people who work in the unit have quit. It isn’t clear if the company has fired any of their staff in this unit for now. The unit was previously headed by graduates from Princeton University and was created during 1999. Analysts believe that Goldman Sachs has previously worked around rules that curb proprietary bets for financial institution. This is also known as Volcker Rule that was created after the chairman of the Federal Reserve limited the amount of investments a bank makes using their capital.

This law was originally drafted to protect banks that are backed up from the Federal Reserve from taking excessive risks.  Michael DuVally, the spokesman representing Goldman Sachs, explained that the banks will engage in long-term lending. “We have already made various changes to our investing and funding strategies and we have already complied with the Volcker Rule,” Michael explained. “If these final rules will require any additional changes, our bank will make sure that we implement them.”

Other banks are beginning to comply with these regulations already such as Morgan Stanley. However, they have also reported that they won’t break off from their proprietary units. The bank also stated that they are planning to increase their investing operations in currencies but not from their own capital. This decision was somewhat confusing to stock market analysts who predicted that banks are going to be among the biggest winners next week and that their shares are expected to increase to a very high level.

Goldman Sachs didn’t report how much profit they have made from this unit. However, it is known that profit from the unit was previously used to fund other distressed units in the institution. No one knows if other companies or financial institutions are planning to follow the banks ’steps until now.